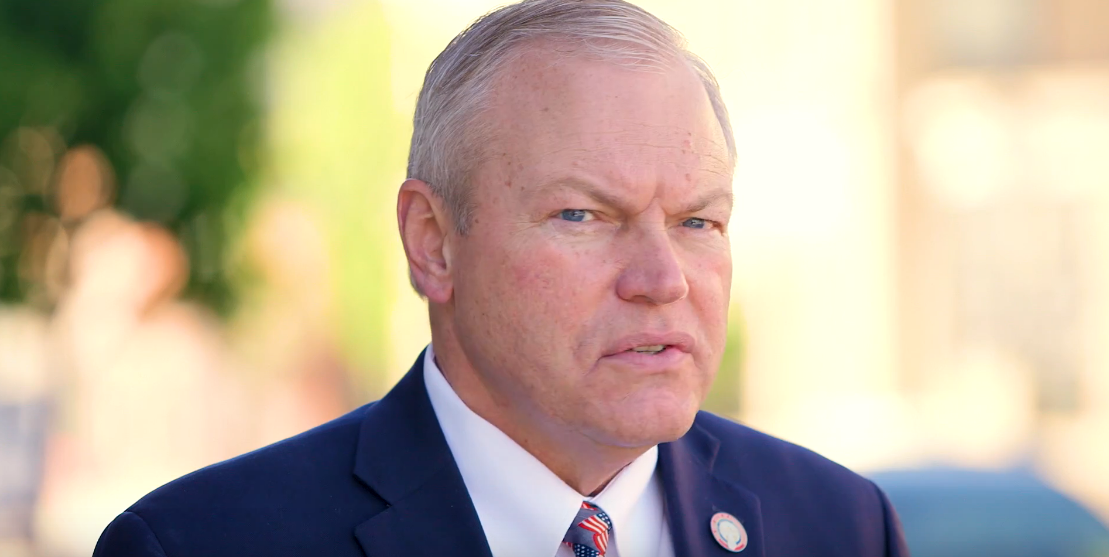 Multiple officials and groups have now called for Sandusky County Prosecutor Tim Braun’s resignation, but missing from that list is State Representative Bill Reineke (R-Tiffin). Why?

Reineke’s no stranger to criticism when it comes to his stances on these types of issues.

Earlier this year, Reineke received widespread condemnation after voting down an amendment that would have closed a loophole in Ohio law that makes spousal rape legal in some circumstances.

Governor DeWine is one of the people who can start proceedings to remove Braun from office. He has done that by instructing the Ohio Attorney General Dave Yost to draft a petition that would lead to a trial, according to DeWine’s press secretary Dan Tierney.

“Governor DeWine is taking this step because he wants the citizens of Sandusky county and all the citizens of the state of Ohio to have the utmost confidence in their criminal justice system,” Tierney said.

“Upon review of our investigation, the governor has requested that a complaint be prepared to remove Braun from office. We had already started working on these pleadings in anticipation of this request and plan to file soon. Braun still has time to do the right thing — resign,” Ohio Attorney General Dave Yost said in a statement.

If Braun refuses to resign from office, a trial could determine his fate.

TiffinOhio.net News attempted to reach out to Reineke through two mediums: his Ohio House staff, and his campaign staff (he is currently a candidate for State Senate).

An Ohio House staffer for Reineke told TiffinOhio.net News that he doesn’t have a statement on this case as of now. Reineke’s campaign staff, as per usual, could not be reached for comment.