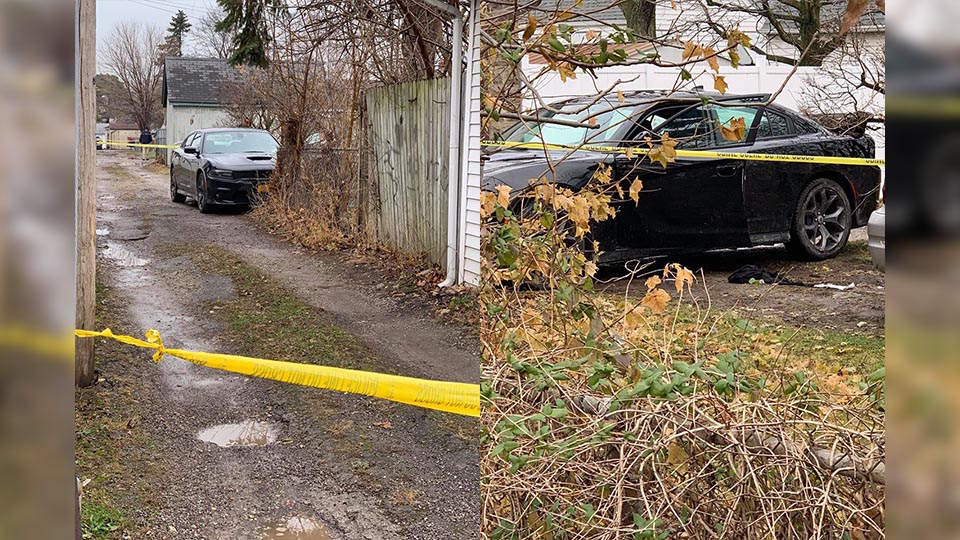 SANDUSKY, Ohio — Two people were shot Saturday afternoon in Sandusky, and another shooting was reported in Perkins Township hours later, according to a report.

Police responded to a shooting that occurred in an alley behind Dewey St. around 1 p.m., Erie County Scanner Uncensored reported.

Both victims from the Dewey Street shooting were transported to the hospital.

One of the victims, a man, died of a gunshot wound to the chest at about 1:40 p.m., Erie County coroner Dr. Brian Baxter told the Sandusky Register.

Sandusky police are searching for a person believed to be involved in the shooting.

Check back here for updates.