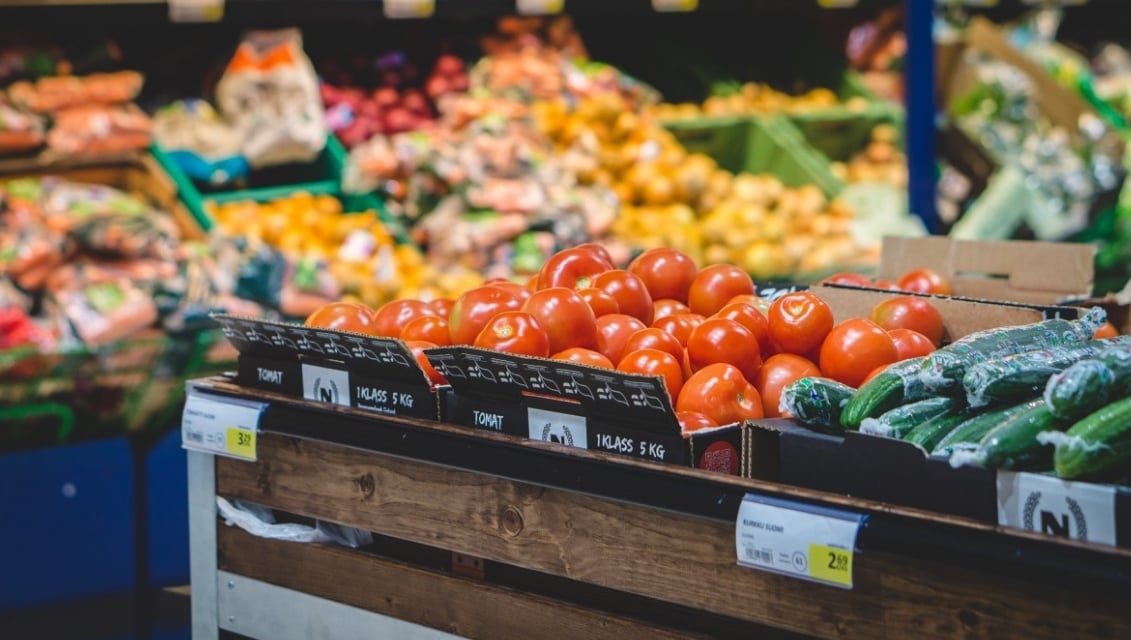 WASHINGTON (Ohio Capital Journal) — The Trump administration this week finalized a regulation that’s expected to knock nearly 10,000 — or perhaps as many as 45,000 — Ohioans off food stamp benefits.

It’s one of three controversial policies the administration is pursuing that aim to limit eligibility for Supplemental Nutrition Assistance Program (SNAP) benefits.

The numbers are complicated, with an analysis by the Urban Institute estimating about 9,800 Ohioans would be impacted, but the Ohio Department of Family Services reportedly telling Cleveland.com it could be as many as 45,000.

The administration has portrayed the effort as a push to boost self-sufficiency, but critics have labeled it a cruel attack on an important anti-hunger program.

“Instead of combating food insecurity for millions, connecting workers to good-paying jobs or addressing income inequality, the administration is inflicting their draconian rule on millions of Americans across the nation who face the highest barriers to employment and economic stability,” House Speaker Nancy Pelosi (D-Calif.) said in a statement.

The U.S. Department of Agriculture’s final rule would tighten food stamp eligibility requirements by limiting states’ ability to grant waivers that extend benefits in areas with high unemployment. The administration estimates that about 688,000 people nationwide will lose access to nutrition benefits under the new regulation.

Combined with two other pending regulations to restrict SNAP access, the administration’s policies could lead to 3.7 million fewer people receiving food stamp benefits nationwide, including 87,000 people in Ohio, according to the Urban Institute. The Washington, D.C.-based think tank analyzed the draft regulations.

Agriculture Secretary Sonny Perdue called the regulation finalized this week an effort to “move more able-bodied” food stamp recipients “towards self-sufficiency” and into employment. “We need to encourage people by giving them a helping hand but not allowing it to become an indefinitely giving hand,” Perdue said in a statement.

Critics assailed the rule as an attack on some of the poorest and most vulnerable populations.

“The USDA is the Grinch that stole Christmas,” she added. “Shame on them.”“This is an unacceptable escalation of the Administration’s war on working families, and it comes during a time when too many are forced to stretch already-thin budgets to make ends meet,” said Rep. Marcia Fudge (D-Ohio). Fudge is chairwoman of the U.S. House Agriculture Subcommittee on Nutrition, Oversight, and Department Operations.

Federal law limits the time frame for the receipt of SNAP benefits by “able-bodied” adults between the ages of 18 and 49 who don’t have dependents or a disability. They can receive benefits for three months in a 36-month period unless they meet certain work requirements, according to USDA.

States are allowed to waive those limits in areas where there’s high unemployment or sufficient jobs aren’t available, but the Trump administration said that states have “taken advantage of” weaknesses in the current regulations to request waivers in areas where it’s “questionable” whether there’s indeed a lack of sufficient employment.

“SNAP is the nation’s most effective anti-hunger program and critical to helping low-income families address the effects of poverty,” said Alexandra Cawthorne Gaines, vice president of the Poverty to Prosperity Program at the Center for American Progress. “Yet three times this year, the Trump administration has ruthlessly tried to take food off the tables of struggling families.”