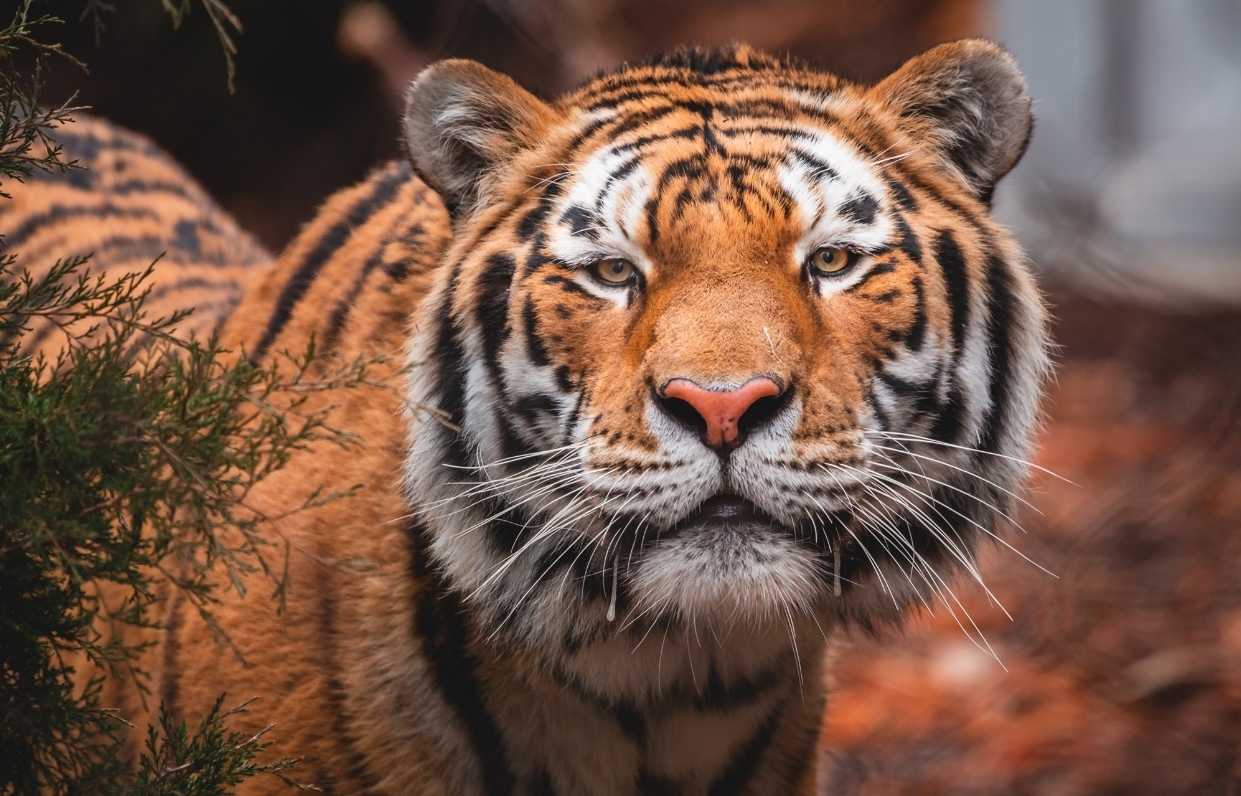 TOLEDO, Ohio — The Toledo Zoo is welcoming a new male Amur tiger to its Tiger Terrace.

“It has been said there is always room in the heart for one more friend. Please join the Zoo in welcoming Titan, the new male Amur tiger, to Tiger Terrace,” a post from the zoo’s Facebook page states.

Titan is three and a half years old, weighs 370 pounds and came to Toledo from the John Ball Zoo in Grand Rapids, Michigan. He was born at the Henry Doorly Zoo in Omaha, Nebraska to mom, Isabella and dad, Sasha. The tiger’s transfer was part of an Association of Zoos and Aquariums Species Survival Plan breeding recommendation, according to the post.

Upon acclimation to his new home, Titan will be introduced to Talya, Toledo Zoo’s resident eight year old female tiger, with the hope of producing offspring to bolster the population of this fascinating feline species, according to the post.

Amur tigers, (Panthera tigris altaica) also known as Siberian tigers, are the world’s largest cats. The species averages 10 feet in length and can weigh 390 – 660 pounds. Each individual animal has a unique set of stripes that provide crucial camouflage.

Listed on the IUCN Red List as Endangered, it is believed only 400 Amur tigers remain in a remote temperate forest of Far East Russia. Amur tigers are nocturnal hunters that prey on elk and boar; however, prey is becoming increasingly scarce. Other threats to the species include poaching for illegal wildlife trade and habitat loss.