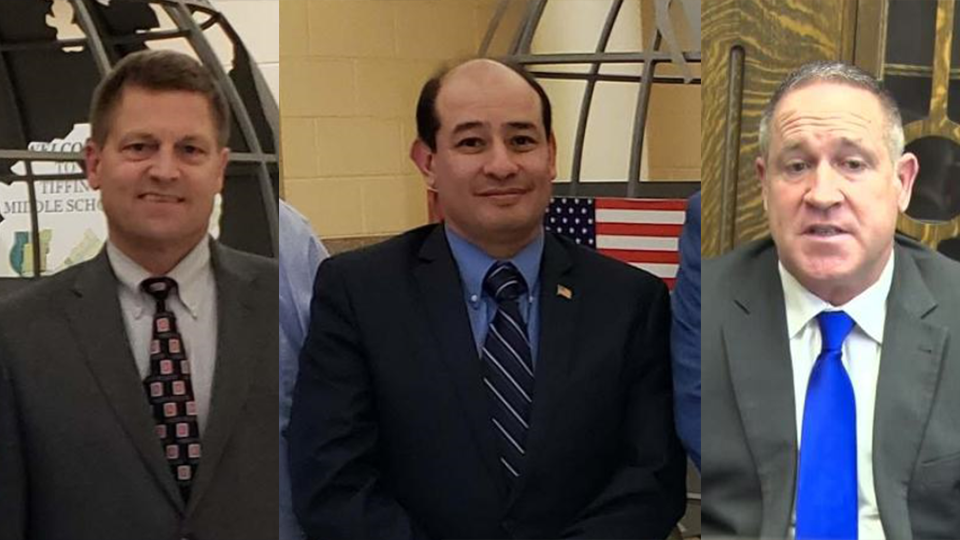 TIFFIN — Just hours after Andrew Gase, president of the Tiffin City Board of Education, spoke out in support of district Superintendent Gary A. Barber after Barber was charged with OVI over the weekend, another school board member says Gase wasn’t speaking for him.

Board member Victor Perez said in a comment on social media that Gase “is not speaking for me” when Gase said in a statement that Barber is still “[our district’s] man.”

“As to the statement that this does not change anything, it does. The rest of the board earlier this year voted to give notice of its intent to renew his contract, I think this incident is relevant regarding that decision. I think its fair for this board to examine all its options. However, it is not right to state that nothing has changed,” Perez said.

“Upon learning of this news, I emailed Dr. Gase twice on the evening of Dec. 3, requesting a special meeting to address this situation. I requested that counsel be present. In my second request, I pointed to the Ohio Revised Code that allows for two board members to call for a special meeting. I have not received a date for that meeting, but it appears that one will eventually be scheduled,” Perez continued.

Perez then went on to claim that this is “not the first incident” where he believes he’s been kept “out of the loop” on decisions made by the board.

“When the superintendent was on leave, the president and vice-president would not disclose the details of his leave. They further were opposed to issuing a public statement explaining that he was on leave even though it would become obvious when he missed the graduation ceremony,” Perez stated. “There are two issues here. One is the continuing status of the Superintendent. The second, is what I see as a majority of the board that has made a decision, with members even stating, that it is their duty to protect the superintendent. I disagree. Yes, we should support the superintendent and all our staff, but our first duty is to the district, our students, families and taxpayers.”

A pre-trial hearing is set in the case for Thursday, December 5 at 9:30 AM at Marion Municipal Court.