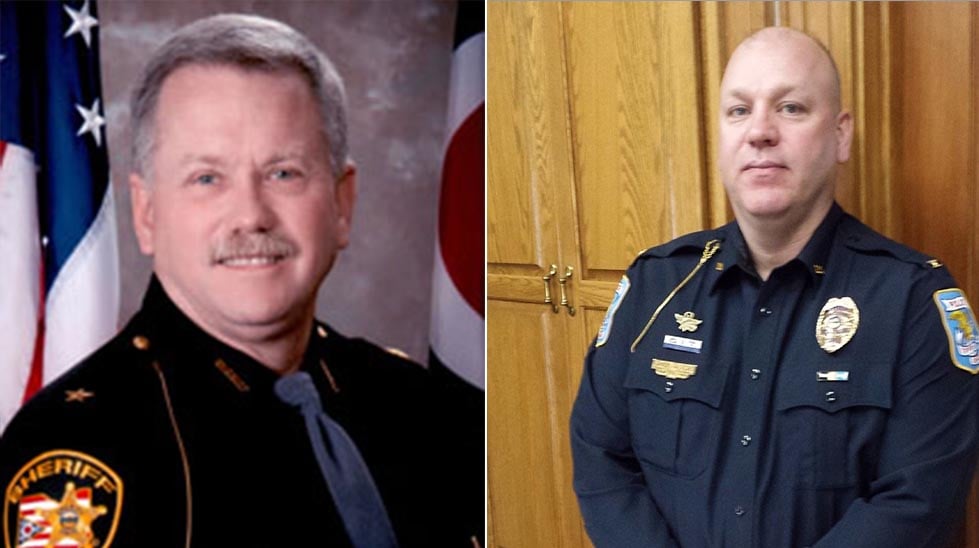 Sheriff Eckelberry had submitted petitions to run for re-election, but withdrew them before Tuesday’s candidate filing deadline.

Three candidates have filed to run for the seat:

All three candidates will appear on the Republican primary election ballot on March 17, 2020.

The news of Eckelberry’s withdrawal from the race comes as he was recently named as a defendant in a lawsuit brought forward by a Fremont woman.

The lawsuit was filed on behalf of Michele Seaman, of Fremont. Seaman is the sister of Rachael Ann Peak and also serves as administrator for Peak’s estate.