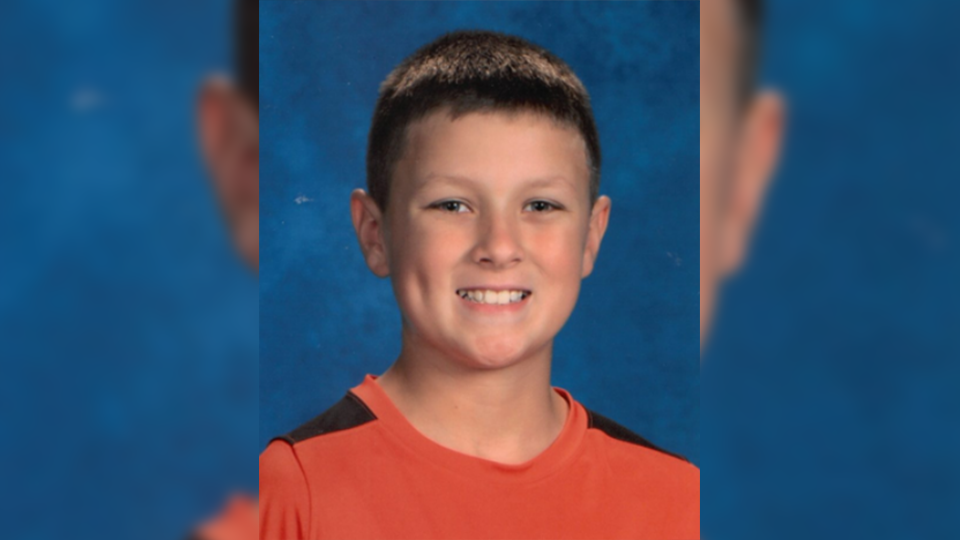 ATTICA, Ohio — The Seneca East Local Schools community is mourning the loss of a 12-year-old boy who passed away from a severe allergic reaction.

Wyatt Michael Polachek was a 7th grade student at Seneca East Middle School where he was on the Principal’s List for good grades and was active on the basketball, football and baseball teams. He also was a recipient of The Super Six Citizenship Award.

Wyatt was a member of 4-H and loved to go camping, four wheeling and spending time in the woods with his family and friends. On Tuesday, he passed away from a severe allergic reaction (anaphylaxis).

The school community came together on Wednesday in remembrance of Wyatt. On Friday, students and staff will be wearing red to honor him.

According to a Facebook post from the school district, The Kindness Club has also launched a fundraiser to support Wyatt’s family. Anyone wishing to make a monetary or gift card donation can send donations to the school office or give to homeroom teachers. Any checks should be made payable to Seneca East Local Schools.

On Saturday, Wyatt’s classmates, teachers and 4-H members will gather for a private visitation at Secor Funeral Home in Willard from 1-3 p.m.

Memorial contributions can be made to the Seneca East Athletic Department, Akron Children’s Hospital: PICU or Lifebanc.