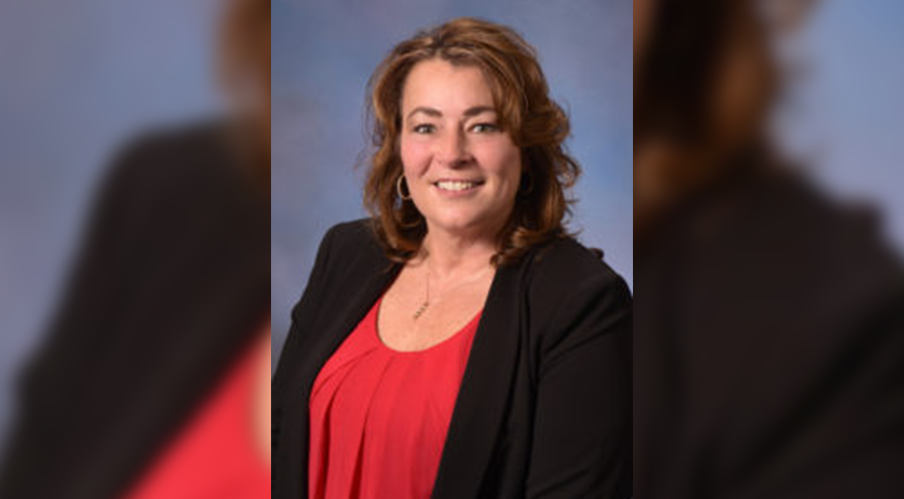 COLUMBUS — Seneca County Auditor Julie Adkins has been installed as president of the County Auditors’ Association of Ohio (CAAO) for 2020 at their annual winter conference.

The CAAO includes all 88 Ohio County Auditors and Fiscal Officers. It was established to promote and protect the interests of the taxpayers of Ohio and to improve the administration of county government.

Among other activities, the association works with the Ohio General Assembly to offer legislative initiatives that assist County Auditors in carrying out their duties.

Ms. Adkins thanked the Association for electing her as president and humbly stated that it was an honor and a privilege to be a part of such a wonderful organization. She said she was looking forward to a productive and exciting year.