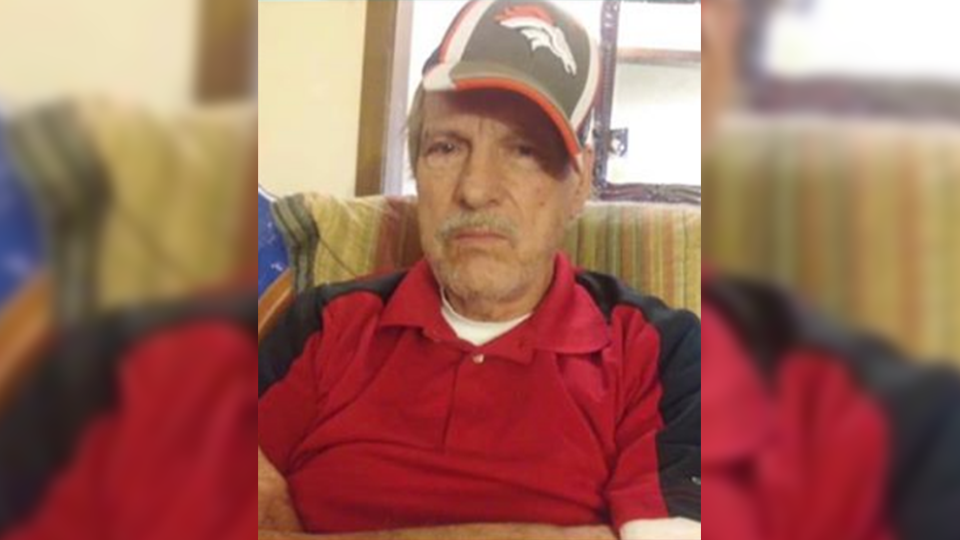 UPDATE (12/8/2019): The family of missing TN man Jackie Harrison has identified a body found in Beaver Creek in Knox County, TN on Saturday as Harrison. Autopsy results are still pending.

Police are asking for the public to help get the word out regarding a missing 77-year-old man from Tennessee who has dementia and may be in Ohio.

According to the Knox County Sheriff’s Office, 77-year-old Jack Sherill Harrison is in the late stages of dementia and was last seen at Halls Walmart in Knoxville, TN on Sunday, November 17. Harrison was separated from his family when he was seen leaving the Walmart store on foot.

Harrison is described as a 5’9″ male weighing approximately 173 pounds, with salt and pepper hair and brown eyes. He was last seen wearing blue jeans, a polo shirt, tennis shoes, a brown jacket and a ball hat with a Broncos emblem on the front. He used to own Norwalk Transmission in Norwalk, Ohio in 1983, but sold the business years ago.

Harrison mentioned to family members that he needed to go back to Ohio and see how the shop is doing, despite having sold it.

Harrison is in need of medication that he has not had in over a week, according to family members. He is known to walk several miles at a time.

If you have any information on his whereabouts you are encouraged to contact the Knox County Sheriff’s Office at (865) 215-2243 or your local police department.

UPDATE: The family of missing TN man Jackie Harrison has identified a body found in Beaver Creek on Saturday as Harrison. Autopsy results are still pending.