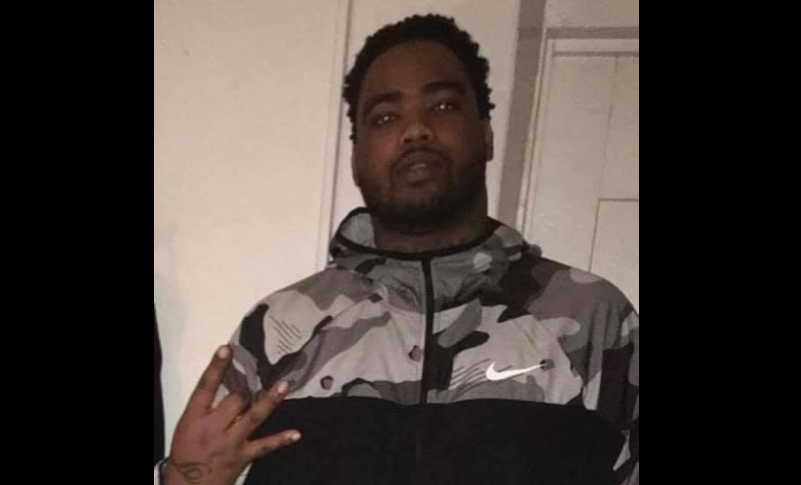 TOLEDO, Ohio — A second suspect in a homicide that took place Saturday in Sandusky has been arrested after a regional manhunt.

Durr had active warrants for his arrest from the City of Sandusky Police Department. Durr is a suspect in the aggravated murder of Deyin Hill.

The other suspect, a 17-year-old Sandusky boy, was taken into custody Monday.

The Sandusky Police Department received a tip that Durr was in Toledo. The department worked with agents from the U.S. Marshals Service to apprehend him.

Police in Sandusky said Durr’s family was possibly trying to get him out of the area.

Durr will likely be extradited back to Erie County to face his charges.