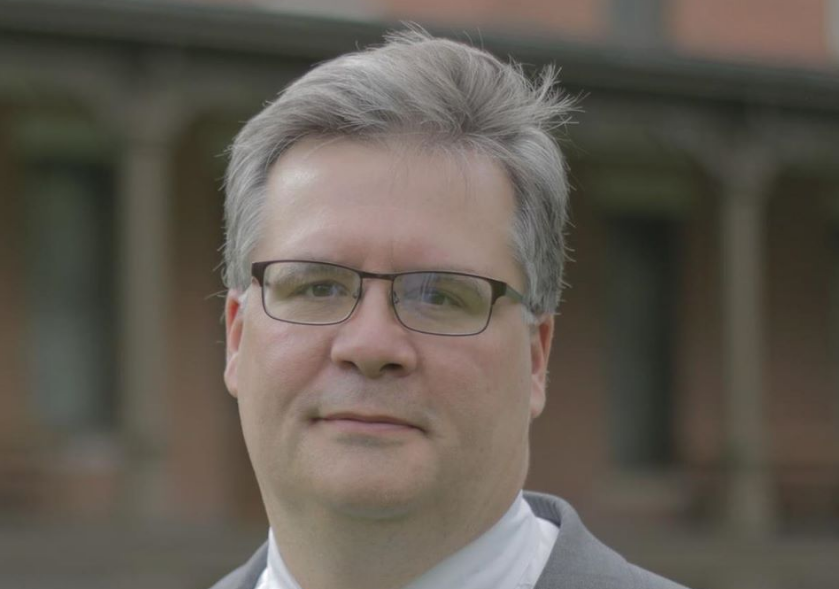 Braun received no jail time, and instead will serve a 60 day suspended sentence and one year probation.

Both Ohio’s Attorney General Dave Yost and Sandusky County Sheriff Chris Hilton had called for Braun to resign in the run-up to today’s guilty plea and sentencing.

Protestors held up signs outside the courthouse Friday while Braun was inside, with messages such as “Sexual Assault Is Not OK!” and “What If It Was YOUR Daughter?”

A grand jury was canceled after an Ohio Bureau of Criminal Investigation inquiry into Braun, which started earlier this year.