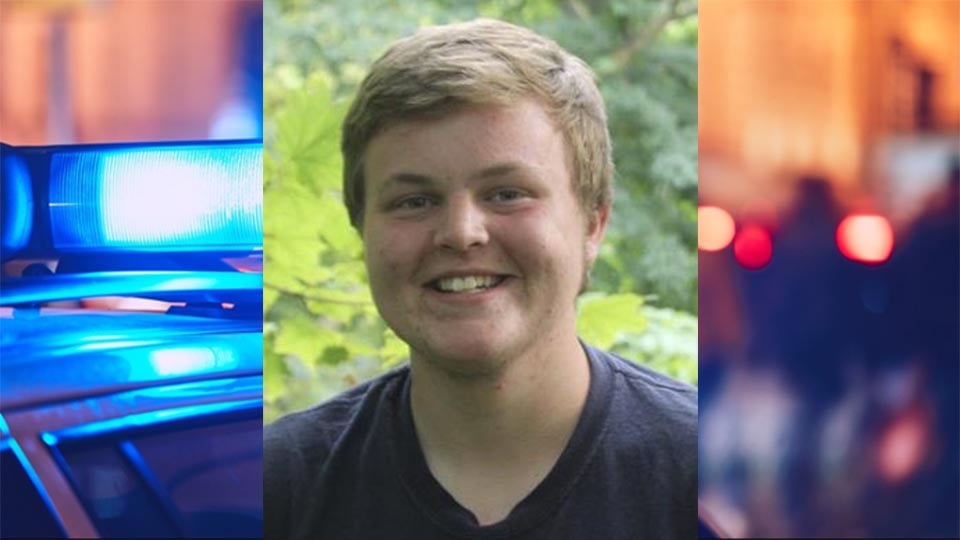 According to a release from State Highway Patrol, Anthony C. Ervin, 18, of Bloomdale, was leaving classes on the night of September 11 when he was struck by an oncoming vehicle that was driving east on Napoleon Road near Terra State Community College.

The driver didn’t stop. Ervin was flown to Mercy Health-St. Vincent Medical Center in Toledo and then transported to OSU Wexner Medical Center where he died from his injuries three days later, troopers said.

The vehicle that struck the 18-year-old has not been located, according to OSHP.

The Fremont post of the Ohio State Highway Patrol is investigating tips but still hasn’t received enough information to form a description of the driver. A $2,500 reward for information leading to the apprehension of the driver is being offered, but hasn’t been enough to bring any more information forward.