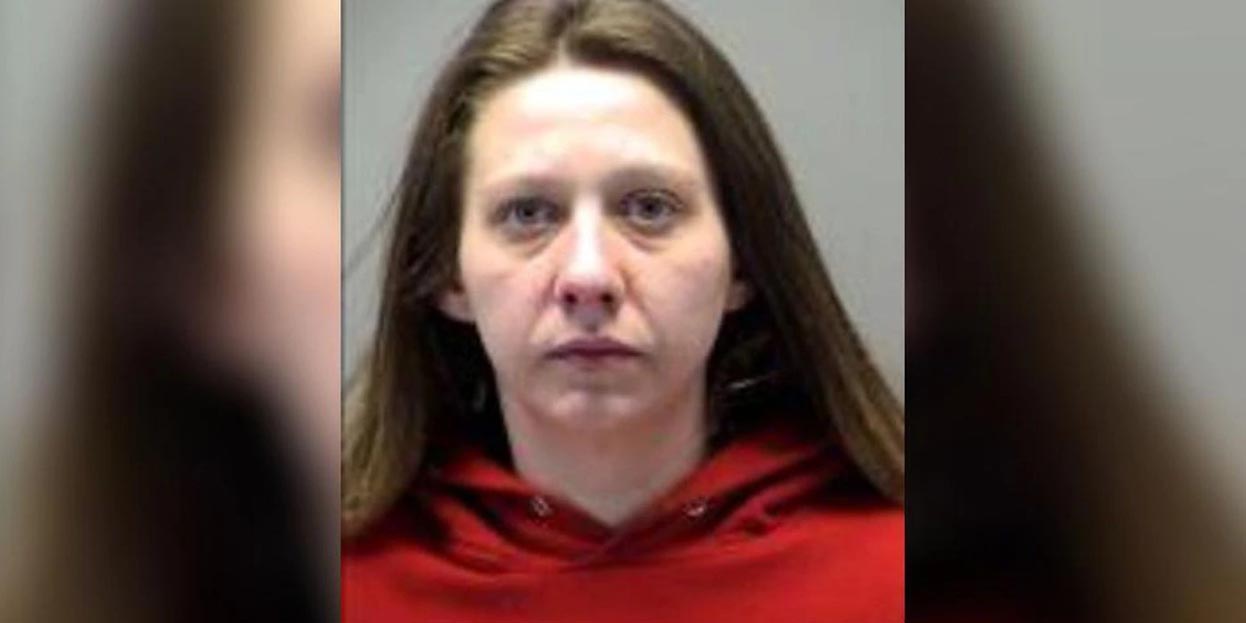 An Oxford woman is accused of choosing a particularly ill-advised time to shoplift from Walmart, deciding to steal a jacket while the store contained more than a dozen police officers taking part in an annual “Cops & Kids” shopping event.

The Oxford Walmart parking lot was lined with cruisers and officers swarmed the aisles as Ashley Fawley, 35, reportedly attempted to commit theft.

Oxford Police Chief John Jones said “It’s hard to believe you’d be stupid enough” to shoplift with several police cruisers in the parking lot and officers throughout the store.

Police say she tried stealing a coat from the Walmart on College Corner Pike.

Tonight was our Cops & Kids Shopping event @Walmart ;however, an adult female decided to steal a coat from the store during this event with ALL these Police cars in front of the store. Her boyfriend was also arrested on warrants. ?‍♂️ #NotShopliftingWithACop #SantasNaughtyList pic.twitter.com/7EwWDMLyyX

But since so many police were there at the time, she didn’t get away with it.

She is charged with theft, and her boyfriend was also arrested on-scene for active warrants, according to Oxford Police.

ShareTweet
Related Topics:crimeShop with a Cop