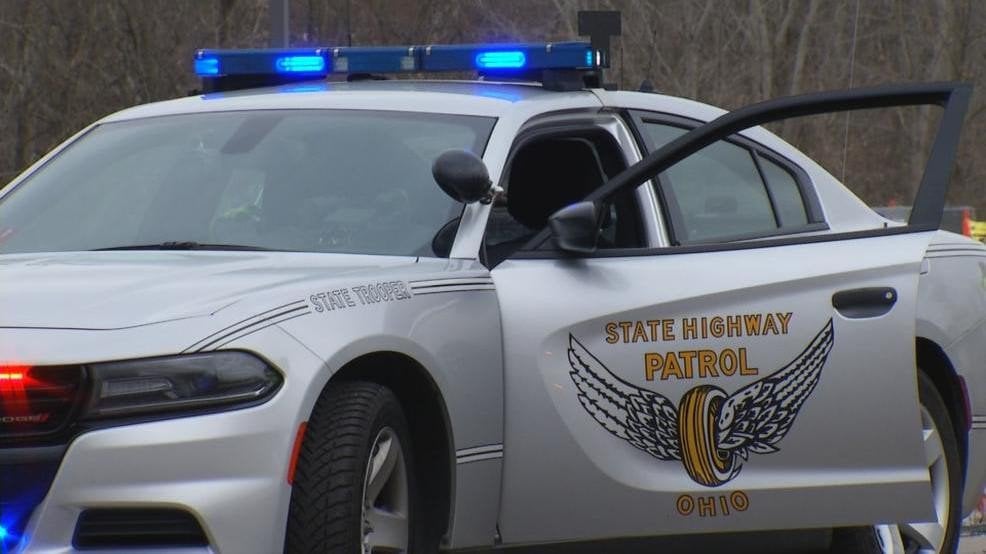 FREMONT, Ohio — As part of the Ohio State Highway Patrol’s (OSP) ongoing effort to make Ohio roadways safe, troopers continue to focus on impaired driving this month and throughout the holiday season.

“Please don’t make a poor decision that could put your life and the lives of others at risk,” said Governor Mike DeWine in an OSP press release from the Fremont Post. “You can make Ohio safer by actively influencing friends and family to act safely and responsibly behind the wheel.”

“We need motorists to commit to keeping our roads safe by planning ahead, designating a sober driver and insisting that everyone in the vehicle is buckled up,” said Commander Lt. Brent Meredith of the Fremont OSP post.

Last year, troopers from the Fremont Post removed 340 impaired drivers from the roadways.

The public is encouraged to call #677 to report reckless or impaired drivers, and drug activity.

To view a copy of the entire statistical recap, visit https://www.statepatrol.ohio.gov/links/OVI_Bulletin_2019_YearEnd.pdf