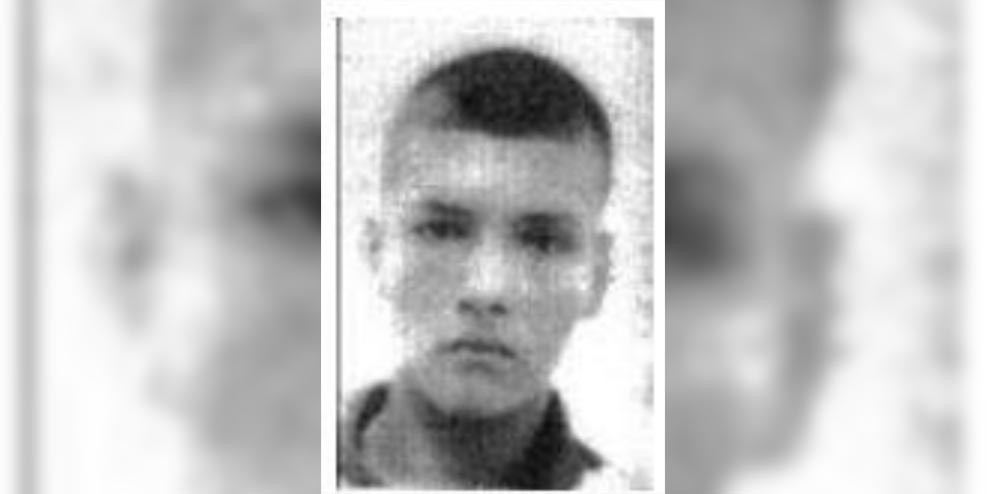 COLUMBUS — An MS-13 gang member in Ohio has been sentenced to prison for his role in three murders, drug trafficking, extortion, money laundering and more.

Jose Manuel Romero-Parada, 25, formerly of Indianapolis, was sentenced in U.S. District Court on Thursday to 480 months in prison.

Romero-Parada, also known as “Russo,” is one of 23 individuals charged in a second superseding indictment in February 2018 who are alleged to be members and associates of MS-13 in Columbus.

Romero-Parada pleaded guilty in August 2019.  He took responsibility for his role in the murders of Carlos Serrano-Ramos and Wilson Villeda, as well as his involvement in drug trafficking, extortion, money laundering and assault.

As part of his plea, Romero-Parada also accepted responsibility for his role in an additional, unindicted murder that took place in 2017 in Indianapolis.  Israel Anibal Mejia-Martinez was killed and dismembered with bladed weapons and buried in Grassy Creek Regional Park in Indianapolis.  Law enforcement officers from Columbus and Indianapolis found his remains in August 2018.

In 2019, six defendants in this case have been sentenced. A total of 14 defendants have pleaded guilty this year.

The lead defendant, Martin Neftali Aguilar-Rivera (also known as Momia), was sentenced in October to life in prison with no chance of release.

“The purpose behind the brutality of the murders committed by MS-13 was to send a message to anyone who dare threaten their existence,” said U.S. Attorney David M. DeVillers. “Let this sentence be a message to MS-13 that we are threatening the existence of this transnational criminal organization.”