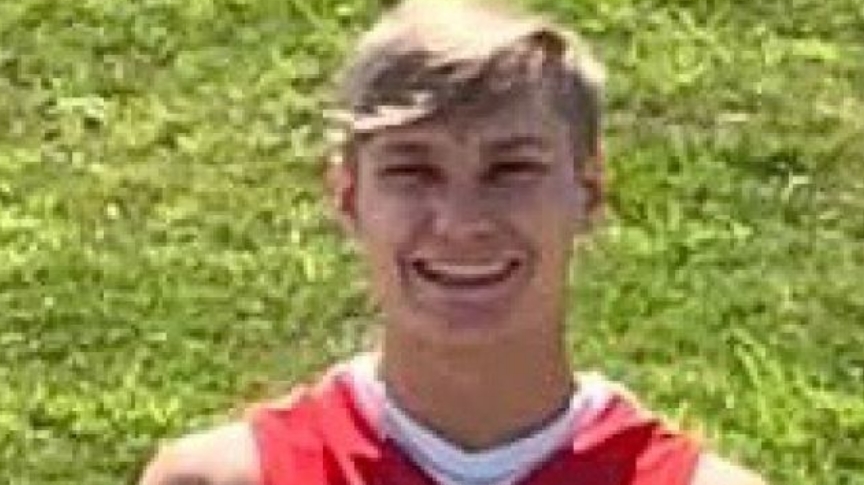 NELSONVILLE, Ohio — A student at Hocking College in southeast Ohio was found dead in his dorm room last week, the college said in a statement.

20-year-old Logan Lewis had a life-threatening milk allergy his entire life, according to his mother, Jamie Baker.

Baker said that while Lewis was at school Thursday evening, he had a drink that, unbeknownst to him, contained milk or some kind of milk product. She added that Lewis was unable to get his Epipen in time to stop the reaction, and EMTs were not able to save him upon finding him in his dorm room.

“Now I face the grief of his loss and how to give him a proper burial,” Baker said.

A statement from Hocking College said Lewis was a second-year student in the medical lab technician program.