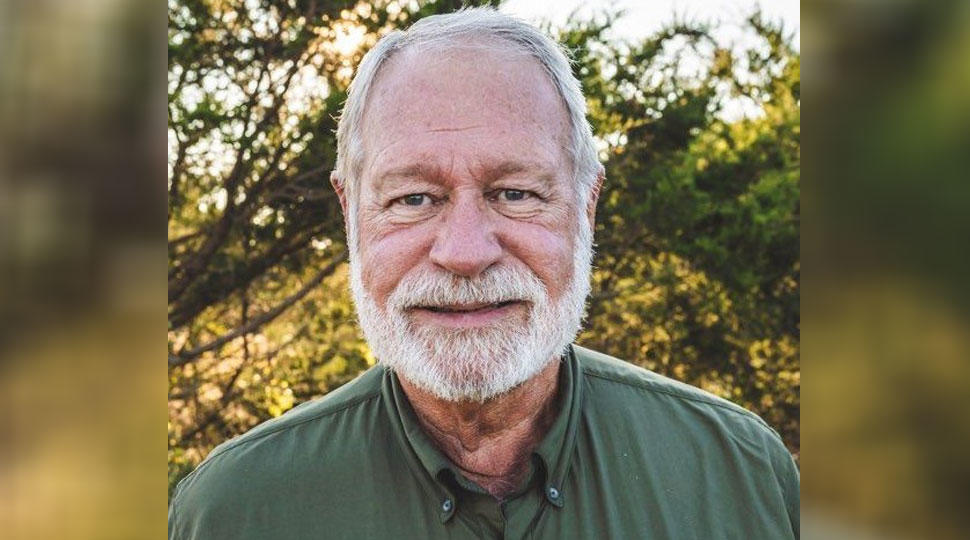 The gun-toting hero who shot down a gunman who killed two parishioners at a Texas church Sunday was identified as a local political hopeful who said he was “not going to allow evil to succeed” in a Facebook post Monday.

“I just want to thank all who have sent their prayers and comments on the events of today. The events at West Freeway Church of Christ put me in a position that I would hope no one would have to be in, but evil exists and I had to take out an active shooter in church,” Wilson said.

Wilson was one of the congregants who shot and killed a man Sunday after the man opened fire in a church near Fort Worth, Texas.

“I’m thankful to GOD that I have been blessed with the ability and desire to serve him in the role of head of security at the church. I am very sad in the loss of two dear friends and brothers in CHRIST, but evil does exist in this world and I and other members are not going to allow evil to succeed,” Wilson said.

During a press conference, Texas Attorney General Ken Paxton added that not only did Wilson shoot the suspect, but he also trained other members in the church to shoot.

One of the victims was identified as Anton “Tony” Wallace, a 64-year-old deacon at the church.

Authorities have not identified the gunman.