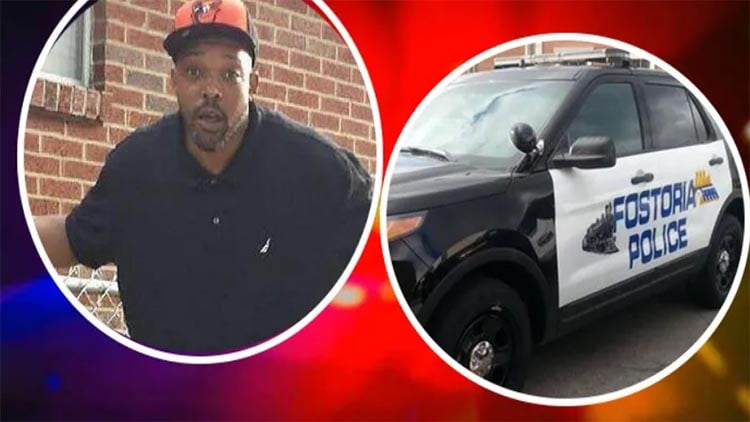 A Toledo man was indicted this week by a Seneca County grand jury on felony charges after being involved in an altercation back in June that resulted in him getting shot.

45-year-old Amiko McNeal is charged with felonious assault, a second-degree felony; and having a weapon while on disability, a third-degree felony, according to Seneca County court records.

On Sunday, June 23 at approximately 8:56 am, the Fostoria Police Division received a 911 call advising of an altercation with shots fired.

The shooting took place inside the vehicle driven by Amiko McNeal after an altercation between McNeal and another male subject, Juan Williams, at that location. McNeal attempted to cause physical harm to Williams with a deadly weapon, court records state.

Information obtained during the investigation and witness statements indicate that McNeal traveled from Toledo to Fostoria just before being involved in the confrontation.