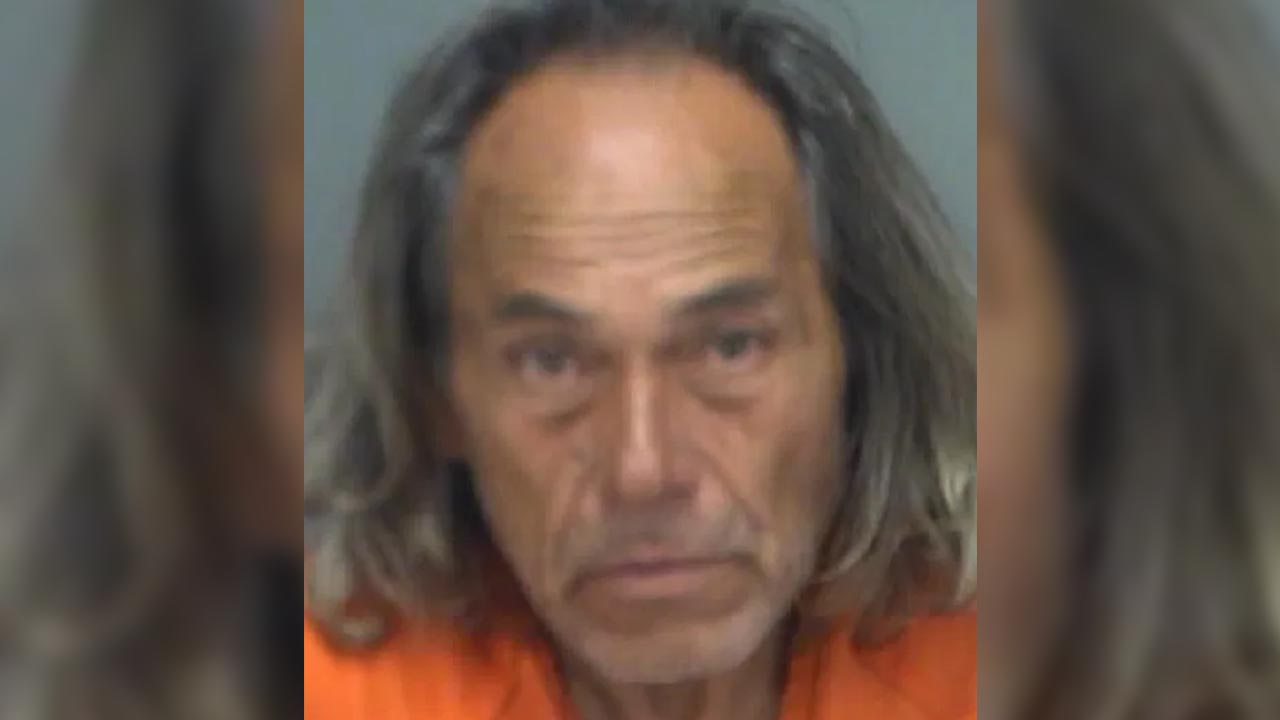 A Florida man was arrested for handing out marijuana to random people walking by “because it was Christmas.”

Richard Ellis Spurrier, 67, was arrested in Pinellas County after he was confronted by police around 11 p.m. Saturday, WFLA reported.

Officers said Spurrier had 45 grams of weed on him and was handing it out to people as they passed by.

Spurrier reportedly told police in an interview that he was handing out the weed “because it was Christmas.”

Spurrier was charged with possession of marijuana with intent to sell, according to police.