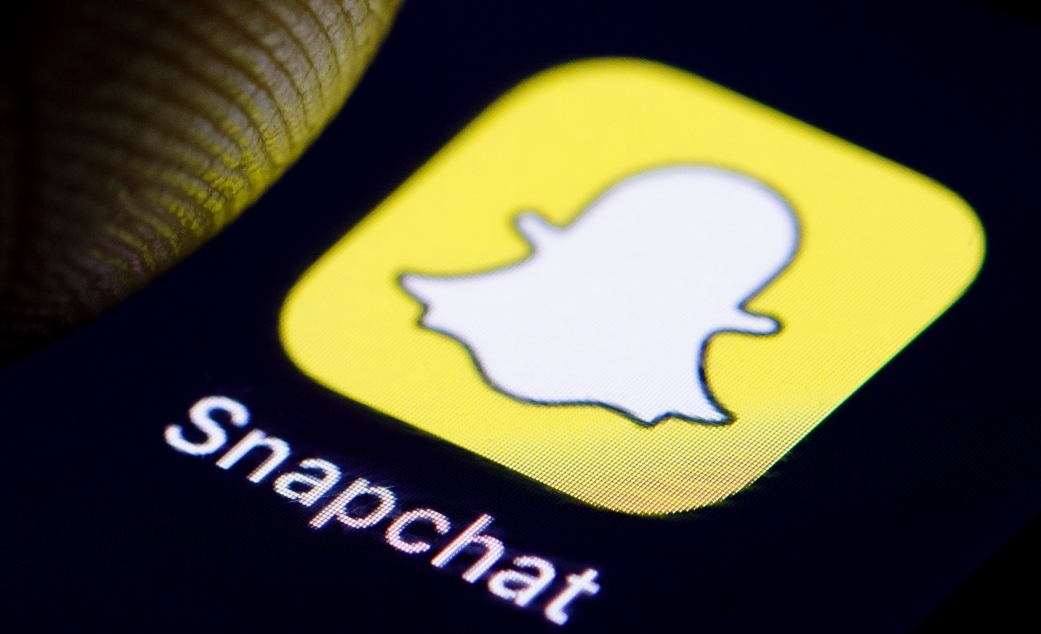 ARCADIA, Ohio — A recent letter sent home to parents from Arcadia Schools warning them of new threats against their children on the popular communication app, Snapchat, has gone viral.

On Wednesday, parents received a letter which notifies them that on the previous day, school officials were informed by a parent of a situation involving “internet/social media safety.”

“Over the last several days in the city of Findlay a teenage girl was using Snap Chat to communicate with an unknown individual,” the letter reads. “Someone using the Snapchat profile name ‘Lexi Nichole’ has been friending teenagers/juveniles. The posting is made to appear that the user is a female, as it is depicted by a cartoon profile (Bitmoji).”

The letter claims the user, “Lexi Nichole,” offered a $100 gift card in exchange for various pictures and information.

“If pictures are sent through Snap Chat, Lexi Nichole will send a picture of a gift cards to the juvenile. Lexi continues to ask for additional pictures which have included nude photos,” the letter says.

The Findlay Police Department has made a report of the incident, according to the letter. The officer who spoke to the parent stated there is a real concern for juvenile safety.

The officer pointed out three things that concerned him:

“I am sending this letter to families of our students as an informational piece,” Principal Bill Dobbins said in the letter. “The parent who spoke to our office was concerned that other students may have friended Lexi Nichole and should immediately block and/or delete the profile from their Snapchat accounts. Please discuss this with your son or daughter and delete the Lexi Nichole profile.”

Dobbins said he encourages all parents to speak to their children regarding safe internet use. “Our combined efforts can make the difference to keeping our students safe,” Dobbins said.