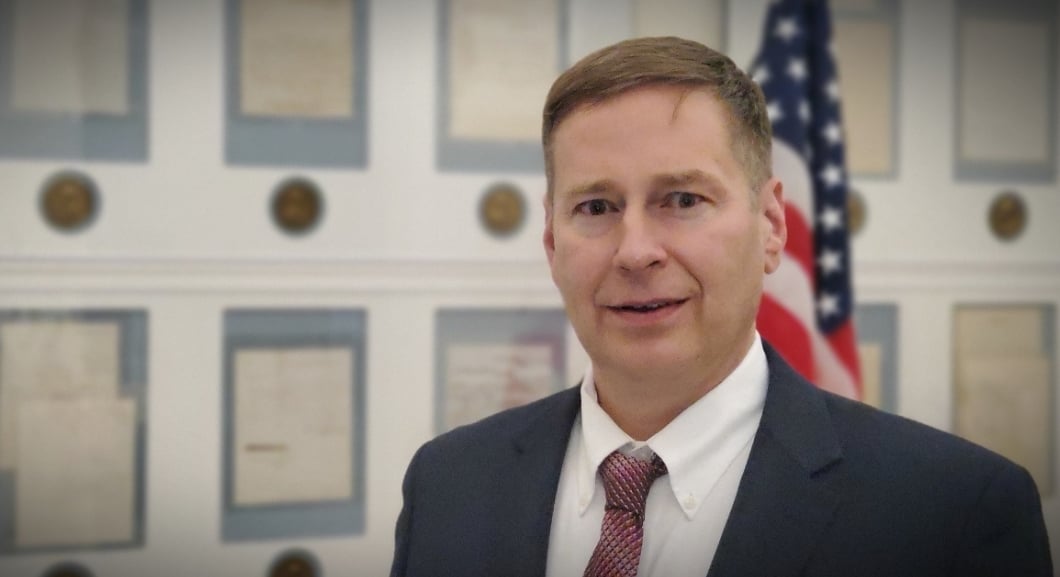 Fremont-based environmental engineer Ed Ollom, a candidate in the Republican primary for the 88th district Ohio House seat, will host a January meet and greet event in Tiffin, his campaign announced Monday.

“There will be refreshments and Hors d’oeuvres served free of charge at this relaxed come and go style event that gives Sandusky and Seneca County voters in the 88th district the opportunity to ask questions, make statements and get to know Ed Ollom before the March 17th Primary election,” an event description from Ollom’s campaign Facebook page states.

Ollom is locked up in a heated primary race for the 88th district Ohio House seat, which is currently held by Bill Reineke (R-Tiffin).

Reineke is term-limited, meaning he can’t run for re-election to that seat, so he’s now seeking a promotion to state senator. Reineke is running against Marysville businesswoman and conservative activist Melissa Ackison in the Republican primary.

In addition to Ollom, two other candidates have announced their intentions to seek the Republican nomination for the Statehouse seat: Gary Click and Shayne Thomas.

Gary Click is a former community theater actor and currently works as a pastor at Fremont Baptist Temple. Click, one of the first candidates for state office from our area without any private sector experience, currently serves on the Republican State Central Committee, representing the 26th Senate district.

Thomas serves or has served on several county boards and committees.