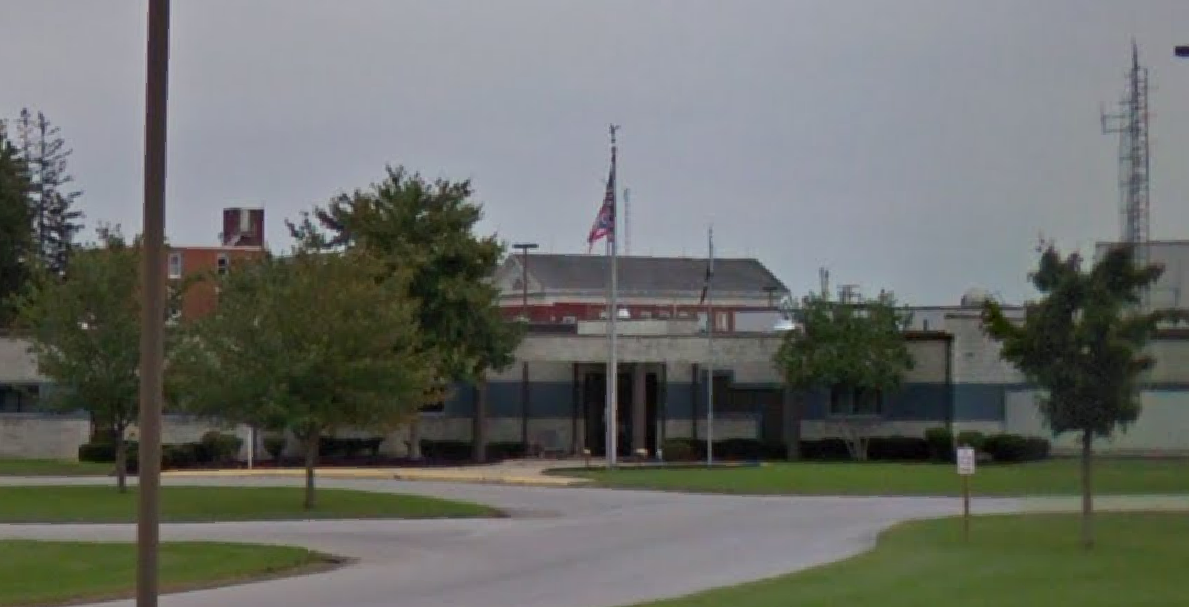 The lawsuit was filed on behalf of Michele Seaman, of Fremont. Seaman is the sister of Rachael Ann Peak and also serves as administrator for Peak’s estate.

Peak was transported and discharged to Tiffin-Mercy Hospital on December 10, 2017 after she was found to be lethargic and disoriented in her jail cell, according to the lawsuit.

Doctors said while Peak was incarcerated, she entered into an “altered mental state,” which was determined to be brain damage resulting from infective endocarditis, according to the lawsuit.

The lawsuit states jail officials delayed in requesting emergency transport for Peak, who was later transported to another hospital via Life Flight.

The lawsuit points out that the Ohio Department of Rehabilitation and Corrections conducted an inspection of the Seneca County Jail on December 4, 2017, while Peak was incarcerated.

On the date of inspection, several areas of the facility showed signs of disrepair, according to an ODRC report reviewed by TiffinOhio.net News:

“Justice for my sister!,” Michele Seaman said after the lawsuit was filed.

Judge Steve Shuff of the Seneca County Common Pleas Court will be handling the case.