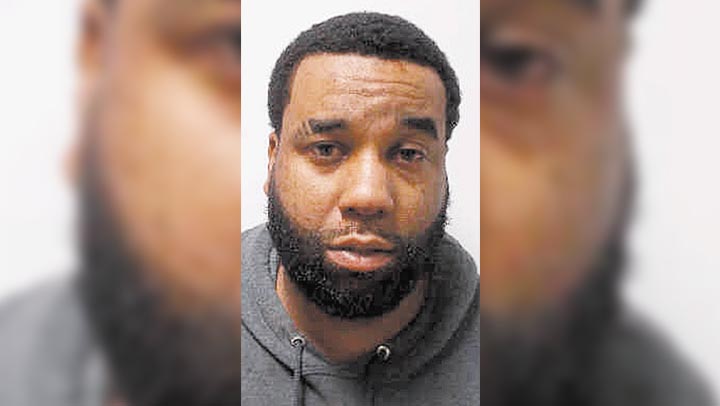 TIFFIN — A Fremont man who was arrested in November after attempting to drive head-on into a Fostoria police cruiser and leading authorities on a pursuit has been indicted by a grand jury.

33-year-old Quentin D. Sims, of Fremont, was charged with failure to comply with order or signal or police officer, a third-degree felony, according to Seneca County court records.

On November 11, 2019 at approximately 2:45 a.m., officers were dispatched to the area of 944 Leonard Street in Fostoria for a suspicious male with a vehicle that was looking into houses.

After searching the area, a vehicle fitting the description from the complaint was identified by officers and an attempt was made to stop the vehicle. The driver, Sims, attempted to drive head on into a cruiser and a pursuit followed through the city out into Wood County.

Sims was taken to the hospital after complaining of injuries from crashing his vehicle while trying to evade police. He was treated and later released for transport to the Seneca County Jail for incarceration.