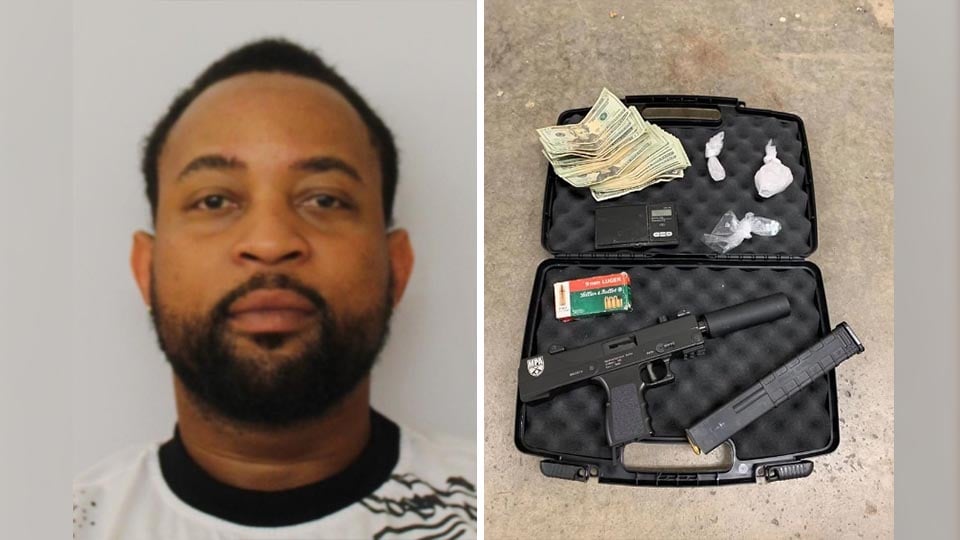 FREMONT, Ohio — A Fremont man was busted after a raid on his home unveiled heroin, fentanyl, U.S. currency, suspected Percocet pills, and more.

The Sandusky County Drug Task Force and the Fremont Police Department executed a search warrant Thursday at 214 ½ Middle Street, Fremont, where they found approximately 2 ounces of suspected heroin/fentanyl, suspected Percocet pills, a handgun with a loaded extended magazine, $1273.00 US Currency, digital scales and other tools and paraphernalia related to trafficking in drugs

Stephen Johnson, 30, of Fremont, was arrested and charged with having weapons under disability, a felony of the 3rd degree. He was taken to the Sandusky County Jail to await arraignment in Fremont Municipal Court.

Additional charges including drug trafficking and drug possession will be presented to the Sandusky County Grand Jury.