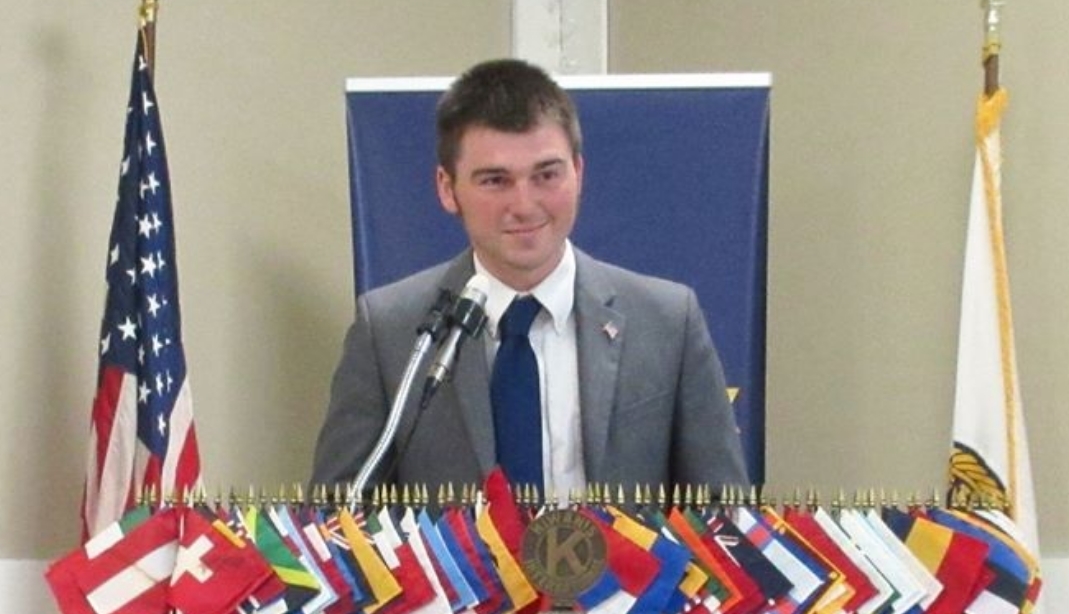 Christopher Liebold, a Democrat, has started to collect petition signatures to get on the primary ballot for the 88th district seat, which represents all of Sandusky County and the majority of Seneca County.

Previously, Liebold unsuccessfully ran for Sandusky County Commissioner in 2016, the same year he pleaded guilty to an OVI charge.

“Like anything else in life, it’s not how you fall down, but how you pick yourself back up that truly matters. It’s time to move on and face larger issues that affect the people,” Liebold previously told the Fremont News-Messenger of the charge.

The primary election will take place in March 2020. The deadline for candidates to file to run in the primary is December 18.