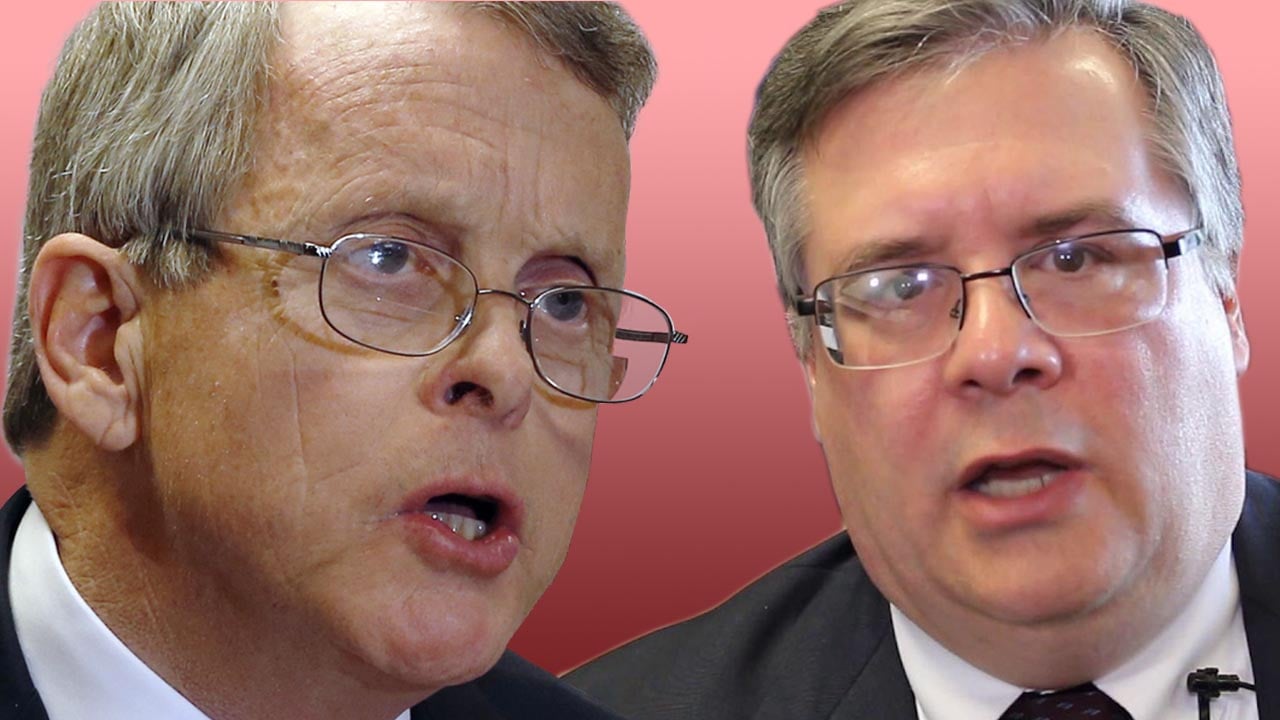 Now, community members and Fremont City Council are asking for Governor Mike DeWine to use his power under the Ohio Revised Code to initiate removal proceedings against Braun.

Ohio Attorney General Dave Yost, a Republican, previously called for Braun to step down in October, but now it seems Yost has gone silent.

Yost refused to answer questions from the Sandusky Register about why he did not pursue criminal charges against Braun, or if the victims had been told their rights under Marsy’s Law, which is supposed to ensure victims are fully heard in any resolutions.

Braun, who pleaded guilty to negligent assault, a third-degree misdemeanor, will be required to be at his office once every 90 days until June 2020, in accordance with the Ohio Revised Code. Despite this, he will still collect his full pay, which is reportedly $140,000 annually, the Sandusky Register reported.

Braun received no jail time as part of his sentence, and instead will serve a 60 day suspended sentence and one year probation. He was also fined $500.

Yost will not acknowledge that Braun was given a sweetheart deal with almost no punishment, despite making his workplace unsafe for the women working there. Braun inappropriately touched and talked about women in his office, with one woman even calling him “a sick man and a control freak.”