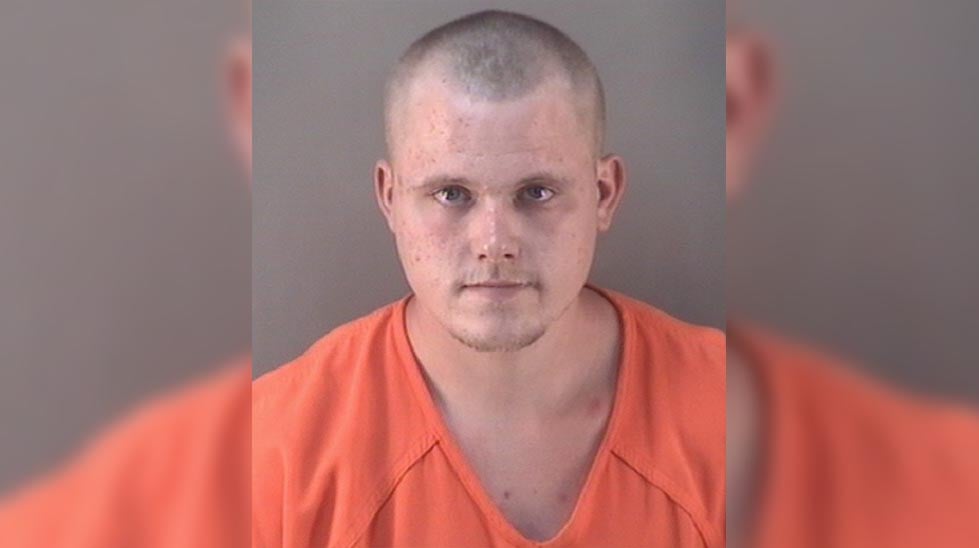 A Fostoria man could receive life in prison if convicted on multiple charges of rape involving underage victims.

Cody A. Wells, 20, pleaded not guilty Thursday to one count of rape, a first-degree felony, in a Putnam County courtroom. Court records state the female victim in this case was under the age of 10 at the time of the assault.

Wells is also facing two additional rape charges in Wood County, in a case where the male victim, a family member of Wells, was 6 years old at the time of the alleged assault.

According to Wood County court records, Wells pleaded not guilty in that case as well.

Wells is set to appear in court again on January 13.