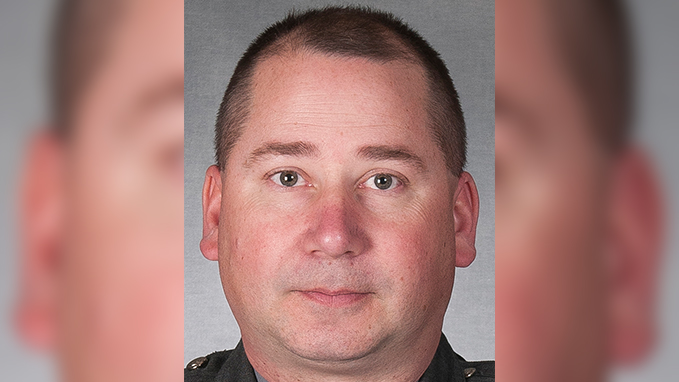 Ward was found guilty of one count of sexual battery, a third-degree felony, and three counts of gross sexual imposition, a fourth-degree felony.

A sentencing hearing has been scheduled for Jan. 16, 2020. At that time, the judge will determine if the defendant is also guilty of a sexually violent predator specification associated with the count of sexual battery.

The former state trooper from Eaton initially was charged in February over allegations of inappropriate sexual contact with an adult in 2015 and a minor in 2018.

The case was prosecuted by the Special Prosecutions section of Ohio Attorney General Dave Yost’s office and investigated by the office’s Bureau of Criminal Investigation.