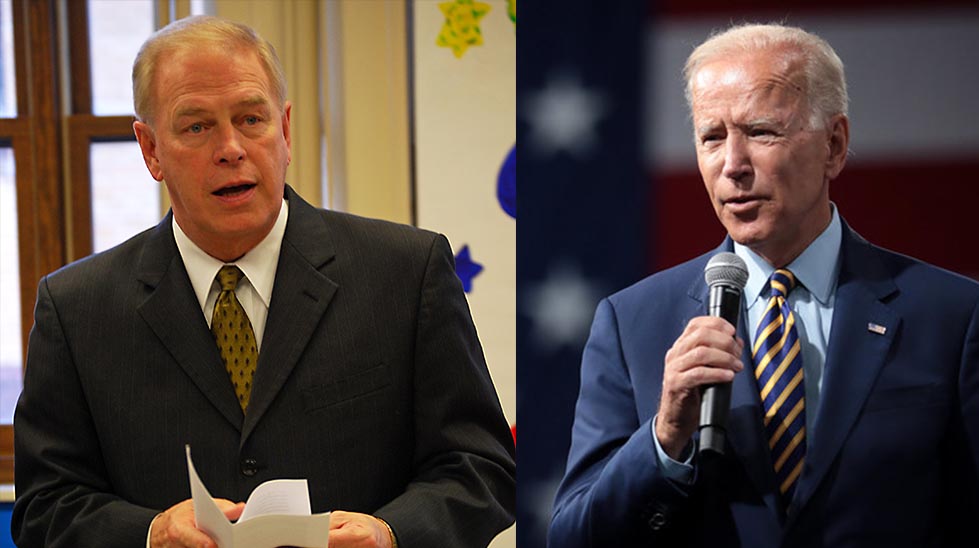 “I believe it’s no exaggeration to say that Vice President Biden has more foreign policy experience than all of the other candidates combined. When he’s elected president, there will be a sigh of relief heard across the world,” Strickland said in a statement.

The 78-year-old former congressman said he believes Biden is the candidate who can compete and win in states like Ohio.

“States that are critical to not just winning the Oval Office, but creating tail winds that will send more Democratic Senators and House members to Congress,” Strickland said.

Strickland, who was governor of Ohio from 2007 to 2011, had previously endorsed Washington Gov. Jay Inslee (D) before he dropped out of the 2020 race in August. Inslee is seeking reelection in Washington.