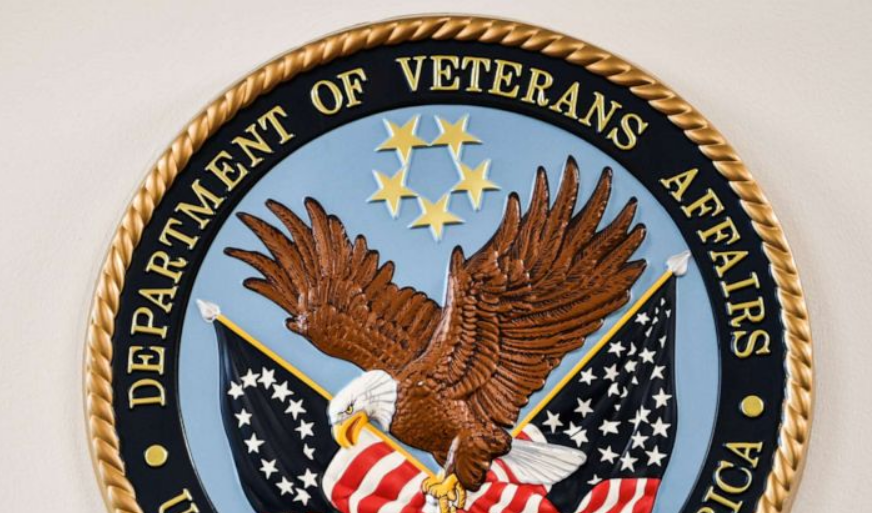 The five individuals were employed by the VA Office of Community Care (“OCC”) and were stationed at the Cleveland VA Medical Center.  The VA OCC was responsible for processing and paying claims submitted by non-VA entities for veteran care.  VA OCC had granted overtime compensation to employees strictly for computer-based clinical tracking, clinical reviews and claims processing since approximately 2014.  After an investigation, it was determined that the five employees falsely claimed to work overtime and fraudulently received overtime compensation from the VA.

“Theft from the Department of Veterans Affairs is an affront to the military men and women who have earned every penny of their benefits,” said U.S. Attorney Justin Herdman.  “These VA employees were trusted by the public to administer health care to veterans, but they failed all of us in stealing tens of thousands of dollars. This case is a tremendous credit to the VA’s Office of Inspector General, the Cuyahoga County Prosecutor’s Office, and the United States Attorney’s Office.”

“Our nation’s veterans have earned the right to be assisted by VA employees of the highest integrity.  This case should serve as a deterrent to those tempted to enrich themselves through fraud,” VA Office of Inspector General’s Special Agent in Charge Gregg Hirstein said.

The VA Office of Inspector General, Criminal Investigations Division, Cleveland investigated these cases with the assistance of the Cuyahoga County Prosecutor’s Office.  These cases are being prosecuted by Assistant U.S. Attorney Brian McDonough.