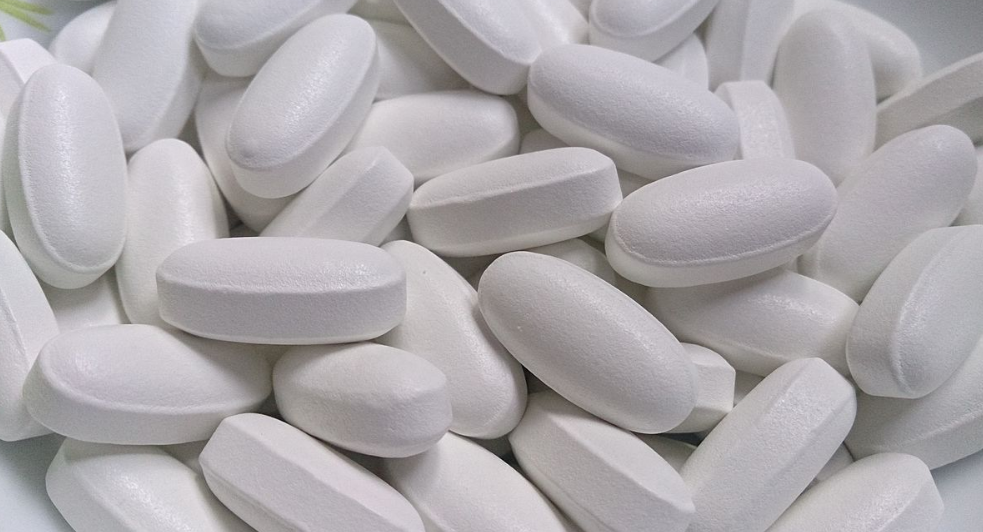 The FDA has been investigating samples of the diabetes drug metformin for the presence of a carcinogen, the agency announced in a press release last week.

The agency has been investigating the presence of genotoxic impurities, called nitrosamines, in some types of drugs.

Over the past year and a half, several drug products including angiotensin II receptor blockers (ARBs) and ranitidine, commonly known as Zantac, have been found to contain small amounts of nitrosamines such as N-Nitrosodimethylamine (NDMA), the release states.

“During this time, there has been an ongoing investigation into the presence of nitrosamines in other drug products. This effort is focused on ensuring the drugs used by Americans continue to meet strict quality standards,” said Janet Woodcock, M.D., director of FDA’s Center for Drug Evaluation and Research.

“The FDA is aware that some metformin diabetes medicines in other countries were reported to have low levels of NDMA. Based on the information we have available, the levels of NDMA seen outside the U.S. are within the range that is naturally occurring in some foods and in water. While we are aware that some regulatory agencies outside the U.S. may be recalling some metformin drugs, there are no metformin recalls affecting the U.S. market at this time,” Woodcock continued.

The FDA is investigating whether metformin in the U.S. market contains NDMA, and whether it is above the acceptable daily intake limit of 96 nanograms. The agency will also work with companies to test samples of metformin sold in the U.S. and will recommend recalls as appropriate if high levels of NDMA are found, the release states.

“If as part of our investigation, metformin drugs are recalled, the FDA will provide timely updates to patients and health care professionals,” Woodcock said.

Metformin is a prescription drug used to control high blood sugar in patients with type 2 diabetes.

Woodcock said patients should continue taking metformin to keep their diabetes under control. It could be dangerous for patients with this serious condition to stop taking their metformin without first talking to their health care professional.

The FDA recommends prescribers continue to use metformin when clinically appropriate, as the FDA investigation is still ongoing, and there are no alternative medications that treat this condition in the same way.

NDMA is a common contaminant found in water and foods including cured and grilled meats, dairy products and vegetables. Everyone is exposed to some level of NDMA. The FDA and the international scientific community do not expect it to cause harm when ingested at low levels. The acceptable daily intake limit for NDMA in the U.S. is 96 nanograms, the release states.

Genotoxic substances such as NDMA may increase the risk of cancer if people are exposed to them above acceptable levels and over long periods of time, but a person taking a drug that contains NDMA at-or-below the acceptable daily intake limit every day for 70 years is not expected to have an increased risk of cancer, the release states.

“The FDA will continue to investigate the source of these impurities, but it is important to note that there are multiple reasons why NDMA can be present in drugs. Previously, we found the source of NDMA can be related to the drug’s manufacturing process or its chemical structure or even the conditions in which they are stored or packaged. As food and drugs are processed in the body, nitrosamines, including NDMA, can be formed. The FDA continues to test and research possible sources for the several drugs found to contain NDMA,” a statement from the agency said.