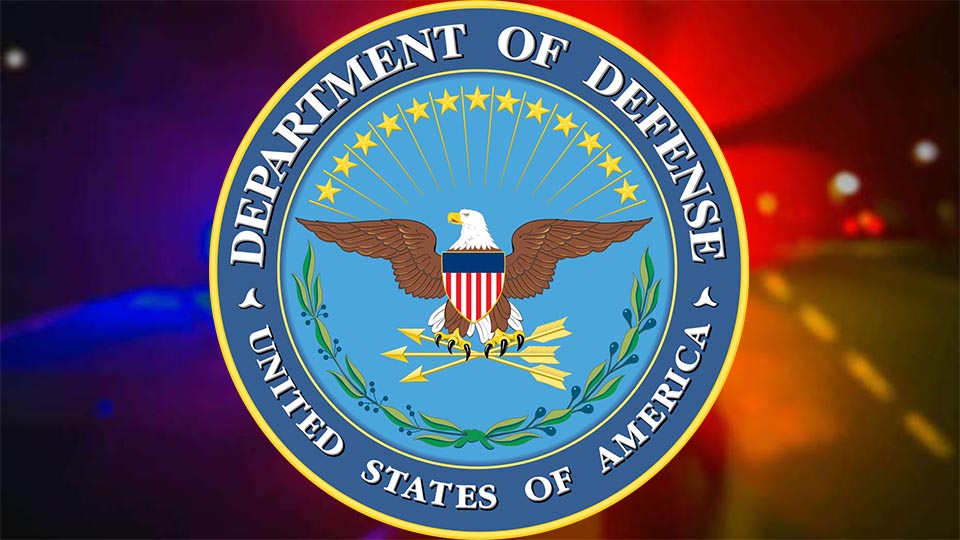 COLUMBUS, Ohio — A California man was sentenced in Ohio on Thursday for crimes involving more than $2 million in Department of Defense contracts.

Timothy M. Kelly, 56, of Palos Verdes Estates, Calif., was sentenced to 30 months in prison for conspiring to commit wire fraud and for money laundering. Kelly served as the office manager for Emerson Company, which was owned by Daniel Emerson Norton, 52, formerly of Arlington, Va.

Norton was sentenced on Nov. 18 to 96 months in prison.

Norton and Kelly fraudulently secured approximately $2.2 million in contracts to provide critical parts to the U.S. Department of Defense, which they then filled with defective parts made in China, in violation of the Buy American Act. In total, Norton and Kelly supplied parts that did not meet military requirements for at least 130 contracts.

“The defendants’ actions put our military at risk, which is unfathomable,” IRS Criminal Investigation SAC Bryant Jackson said. “IRS Criminal Investigation followed the flow of money in this case in order to uncover the fraud, and we are proud to work with our law enforcement and military partners to investigate financial transactions that impact our country and our military.”

According to court documents, the Department of Defense (DOD) barred Emerson Company from doing business with the U.S. Government in 2011.

Between 2011 and 2013, Norton continued to recruit people who either already had companies or were willing to start companies to do his bidding on solicitations and contract with the military to provide parts for the U.S. military. When one of the companies was awarded a purchase order, Norton directed the company to send the purchase order to Emerson Company, which would buy and ship the part directly to DoD. Kelly would instruct the company to invoice DoD for the part.

Norton bought the parts from manufacturers in China, even though the contracts required a large number of the parts to be made in the United States.

Until 2012, Kelly primarily conducted spot inspections of parts upon their arrival. In late 2012, Norton took over the responsibility of inspecting a sample part before accepting it from the manufacturer and shipping it to the DoD.

The parts Norton and Kelly provided had dimensional defects, material substitutions, incorrect or missing markings, incorrect finishes, improper shapes or styles, mislabeled packaging or poor workmanship and thus failed to conform to the contract requirements. In some cases, contracts called for precise OEM parts and instead the defendants made defective imitation parts overseas.

They involved a variety of parts used on military weapon systems including aircraft, vessels, vehicles and Nuclear Reactor programs. Many of the parts were considered Critical Application items, which are essential to weapon system performance or operation, or the preservation of life or safety of operating personnel, as determined by military services.