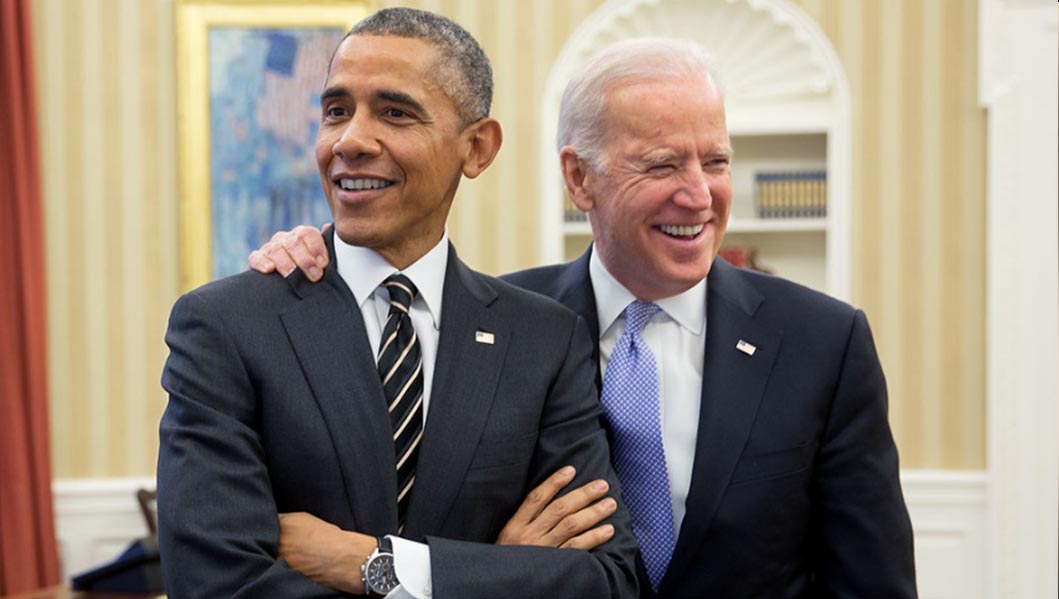 Democratic presidential candidate and former Vice President Joe Biden said that, if elected, he would nominate former President Barack Obama to the highest court — if Obama would accept it.

The brief statement came as Biden fielded questions from supporters at a stop on his presidential campaign in Washington, Iowa, on Saturday as part of this “No Malarkey” bus tour in the state.

The move, if Biden were elected as president in 2020, would stand to make Obama the second president in American history to also serve as a Supreme Court justice. The first president to do so was William Howard Taft, who occupied the Oval Office from 1909 to 1913.

The stop on Saturday was one of three campaign events Biden reportedly held in Iowa over the weekend as part of the tour.

It is unclear if Obama is interested in a seat on the bench, or if his former vice president has had discussions with him about a potential nomination.