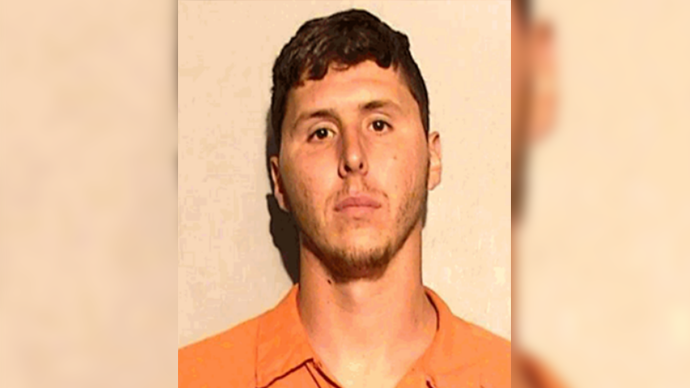 An Arcadia man was sentenced Monday after stealing a running car with a baby inside.

In October, police were called to a house in Findlay on a report of a stolen car with a young child inside.

The child’s father left the baby in the truck while picking up another child. That’s where 29-year-old Joshua Gilliland jumped into the vehicle and took off.

State troopers found Gilliland on I-75 near Bowling Green.

Gilliland led police on a chase, and even rammed into a patrol car.

After troopers used stop sticks, officers were able to stop the car in the 300 block of Byrne Road, north of Hill Avenue in Toledo. Gilliland tried to flee again, this time on foot.

He was soon caught and taken into custody by state patrol.

Gilliland was sentenced to a total of 21 months of jail time. He will serve an additional six months at work release and then will be placed on three months of electronic monitoring, according to court records.

Gilliland will then have to serve four years of community control. His driver’s license is suspended for three years, according to court records.

He has paid $3,450 in restitution, according to court records.

Police say the baby was not injured in the incident and was returned to her parents at the scene.