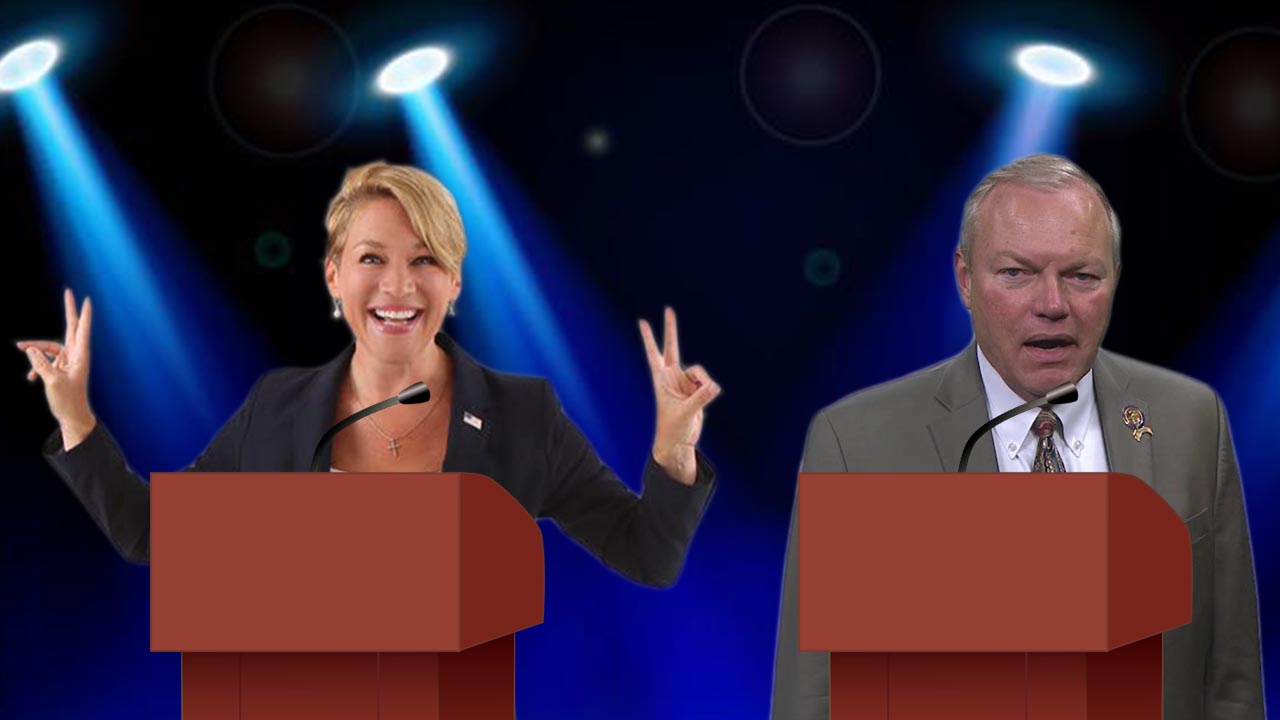 The campaign team for GOP Ohio Senate candidate Melissa Ackison has launched an online petition directed towards Ackison’s opponent in the Republican primary, Bill Reineke, encouraging him to agree to a debate with her before the March 2020 primary.

“Public debate allows the people to make the most informed decision possible on Election Day, it’s a necessary step in our democratic process. A debate over Ohio’s 26th State Senate seat must take place. While I have committed to a debate, my opponent refuses to do so,” Ackison said.

“By signing this petition you are making a demand for Bill Reineke to face the public, defend his platform, and debate Melissa Ackison on the issues facing the hard-working people of Ohio,” the petition reads.

“While Caleb did agree publicly in front of others that you and I would be able to have a public debate inviting our citizens to attend, he either blocks us on social media or he refuses to return the messages,” Melissa Ackison said to Reineke in a Facebook post.

“Why are you hiding from voters? Why won’t you agree to debate Melissa Ackison? Over the past 3 weeks numerous attempts have been made to try to contact you and your campaign,” Ackison campaign manager Gary Gates recently asked Reineke on Facebook.

Multiple media outlets in the district have agreed to host a debate between Reineke and Ackison.

“We definitely want to see a debate. We can’t vote without information on candidates,” local voter Lori Poignon-Wolph said in response to Gates’ comments.

Troopers seize $27,000 worth of drugs during traffic stop in Erie County