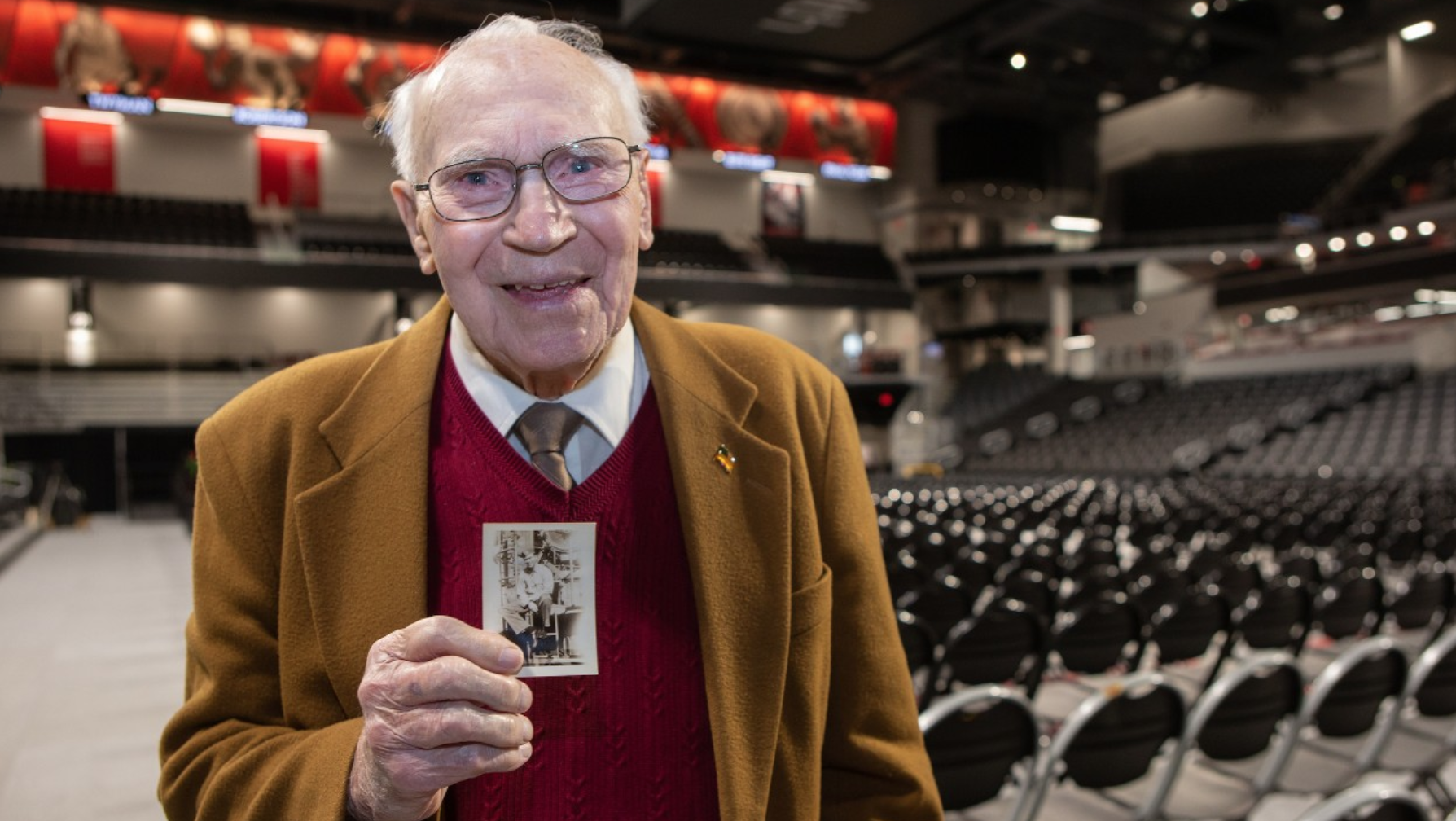 CINCINNATI, Ohio — A World War II veteran is returning to the University of Cincinnati campus to receive his degree — 73 years later.

Paul Blom, a 93-year-old World War II veteran, attended the University of Cincinnati in the late ‘40s and early-to-mid ‘50s, but fell a few classes short of earning a bachelor’s degree, according to UC News.

A few months ago, Blom’s daughter Paula reached out to the UC Board of Trustees to ask if there was any way he could be conferred an honorary degree, WCPO-TV reported.

After some investigation, it turned out an honorary degree wouldn’t be necessary: UC officials discovered that Blom had received more than enough credits to qualify for an associate’s degree.

The 93-year-old veteran will be conferred an associate’s degree at commencement on Saturday.

Congratulations, Paul, and thank you for your service!