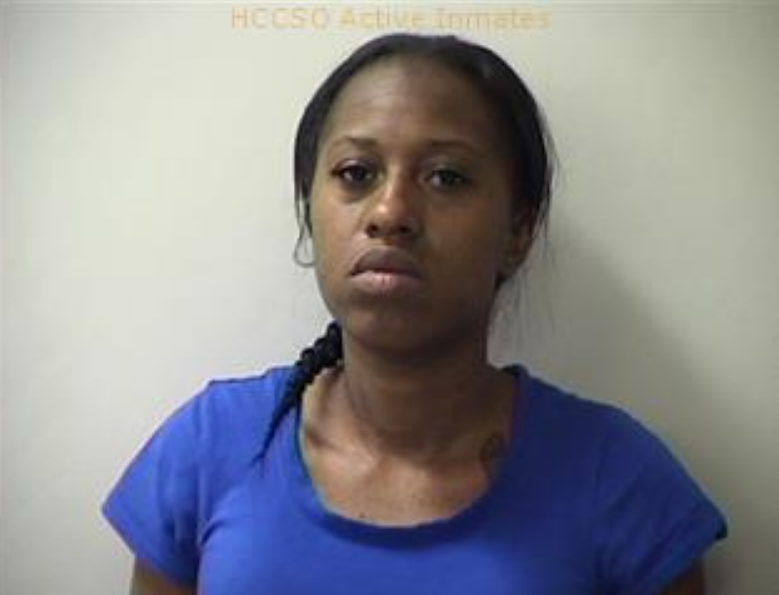 During the traffic stop, troopers seized 23 grams of marijuana, 80 ecstasy pills, 6.5 grams of powdered ecstasy, and 376 milliliters of liquid codeine worth approximately $3,250.

On November 9, at 2:56 a.m., troopers stopped a 2019 Ford Fusion with Ohio registration for a speed violation on Interstate 75.

While interacting with the driver, troopers detected the odor of raw marijuana coming from the vehicle. A probable cause search revealed the contraband.

The driver, Constance L. Harrison, 32, Flint, Mich., was incarcerated in the Hancock County Jail and charged with possession of ecstasy, a second-degree felony.