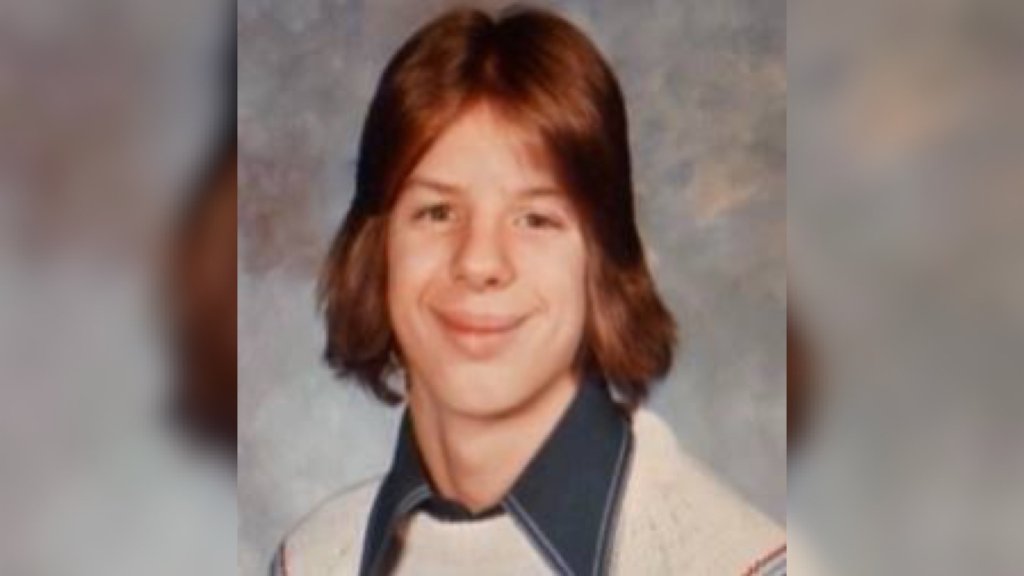 NEWBURGH HEIGHTS, Ohio (TiffinOhio.net News) — The Newburgh Heights Police Department announced on Wednesday that it is partnering with Tiffin University to investigate a cold case from 1981.

17-year-old high school student Kurt Sova disappeared after he went to a party on Harvard Avenue in Newburgh Heights on Oct. 23, 1981. His parents reported him missing and searched the surrounding area.

Sova’s body was found five days later approximately 500 yards away from the house where the party was held, according to the Newburgh Heights Police Department. The coroner couldn’t determine his cause of death and there were no signs of foul play. However, the coroner determined that Sova had only been dead less than 24 hours even though he had been missing for five days.

According to the Newburgh Heights PD, Crime Stoppers of Cuyahoga County are offering a reward of up to $5,000 for information leading to an arrest in the case.

A criminal justice professor and a dozen students from Tiffin University will analyze evidence in the case.

They hope to have more witnesses come forward with information.

The case was featured on the television show Unsolved Mysteries in 1988. The case remains unsolved and the only surviving member of the Sova family is in “full support of opening the case,” according to Newburgh Heights Police.