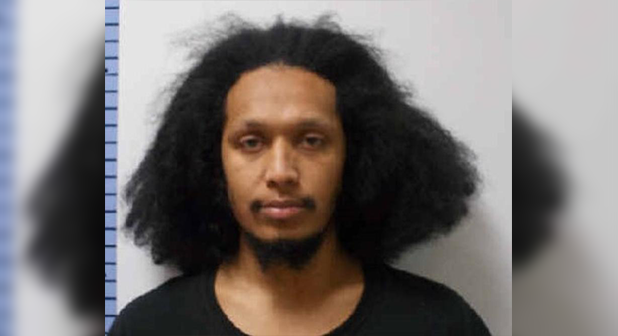 FOSTORIA, Ohio — Police have arrested a Toledo man after they say he tried to force entry into a Fostoria home Sunday morning.

Montrice D. Coleman, 27, was charged with aggravated burglary and disrupting public service, both felonies, according to the Fostoria Police Department. Coleman also had two other warrants.

Fostoria Police responded to a call Sunday morning about the man attempting to force entry into a S. Poplar Street home.

Upon arrival, officers found doors damaged and heard at least one female screaming inside. They located Coleman, who had reportedly assaulted two women inside the home.

Medical assistance was offered to the women, who reportedly refused several times.

The investigation is continuing with additional charges possible, police said. Coleman was transported to the Seneca County Jail.