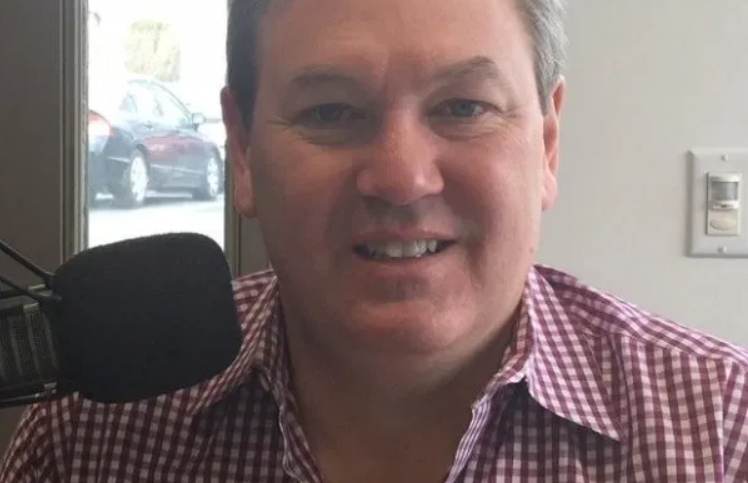 So far, the only other candidates who have announced a Republican primary campaign for 88th district seat, which represents Seneca and Sandusky counties, are: Ed Ollom, an environmental engineer from Fremont, and Gary Click, a controversial pastor from the Fremont Bible Baptist Temple.

Thomas, a former banker and businessman, has served as a Seneca County Commissioner since 2016.

Listen to the interview below: