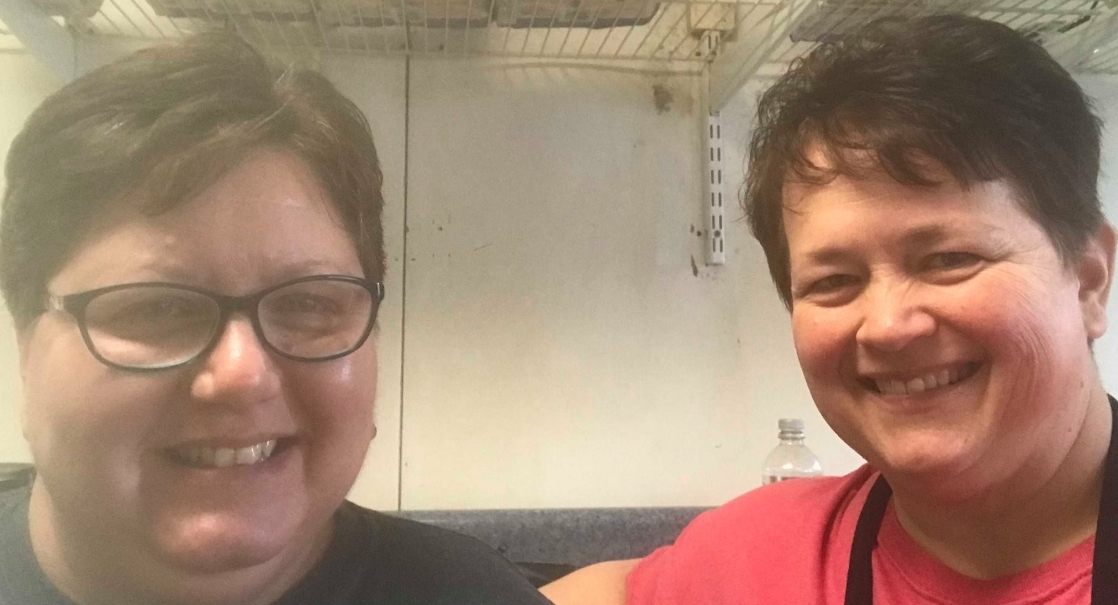 OLD FORT, Ohio — Two local women were featured last week by the Seneca County Board of Commissioners’ Women in Business Spotlight for their market in Old Fort, but to many people on Facebook, perhaps they’re better known as the stars of their own video mini series.

Brenda Engeman and Jessica Hasselbach have owned the Old Fort Country Market since 2003, after they both worked at the IGA store in Green Springs when it was sold. “We had become good friends and decided it was time to move on. We knew that the market in Old Fort was for sale and thought it sounded right up our alley,” they told Jimmy Flint, Seneca County’s public relations coordinator, when asked how they got started. 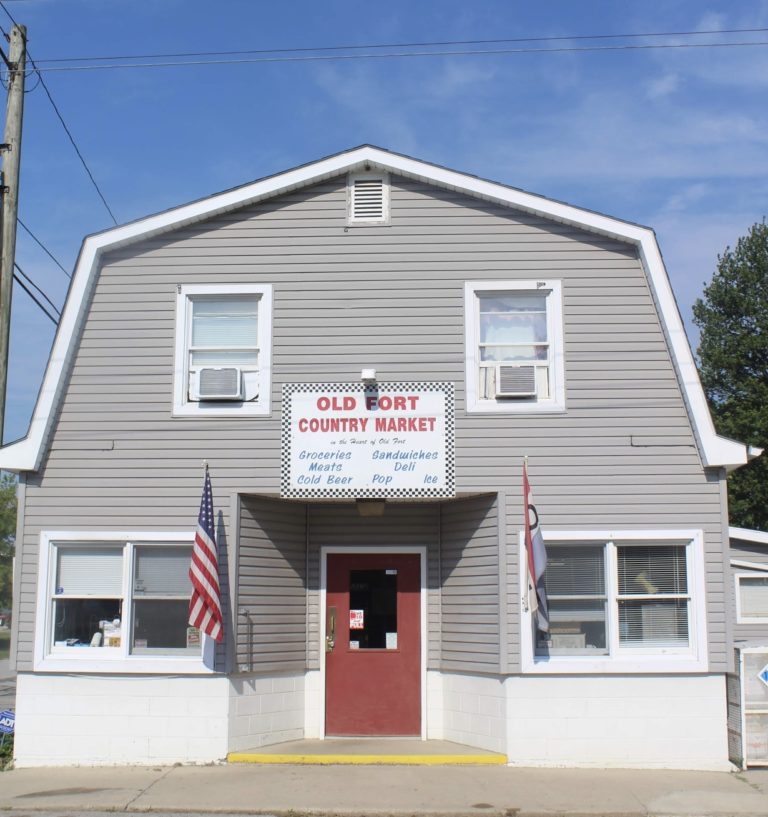 The Old Fort Country Market sells groceries, meat, snacks, drinks, beer, and has a deli. It is a popular destination for Old Fort area residents and workers at lunchtime.

Every Monday, the duo posts humorous videos to their Facebook page, attracting thousands of views.

The videos feature the weekly lunch menu for the store, in addition to the pair dressed up in crazy outfits, occasionally playing instruments, and cracking jokes.

A cardboard cutout of actor Bradley Cooper frequently appears in the videos.

When asked what the most difficult thing they’ve encountered with their business so far, Engeman and Hasselbach agreed that it has been break-ins.

“Our store has been burglarized 6 times in 16 years and dealing with insurance companies, the rising cost of premiums and replacement costs have been tough,” they said in the Women in Business Spotlight. “But the good always outweighs the bad!”

As for other women who might be interested in starting a business, “think long and hard,” the duo said.

“Don’t jump into a business that you do not know everything about, including all the costs, insurance payments, payroll, taxes and be prepared for unexpected expenses to come up. If you have the knowledge, desire, and a great support system like we have, don’t let anything stop you.”

To learn more about the Old Fort Country Market and watch some of their videos, visit their Facebook page. They can also be reached via telephone at (419) 992-4666.