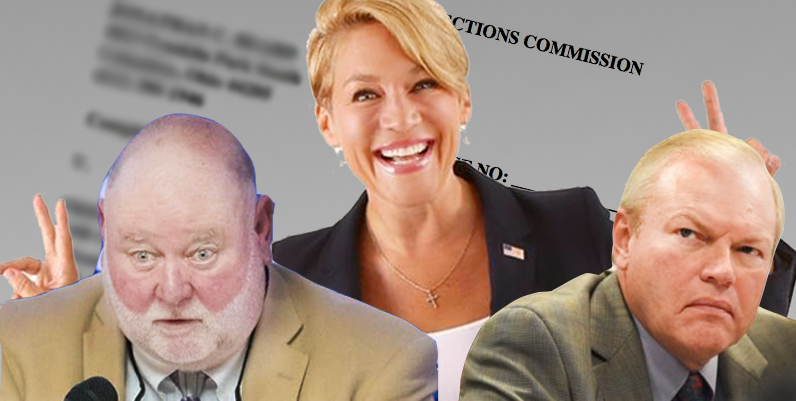 The hearing, originally scheduled in September, was reportedly rescheduled for Thursday due to a scheduling conflict for Ackison.

According to the Ohio Elections Commission, a total of three complaints have been filed against candidate Melissa Ackison, a small business owner and conservative activist from Marysville.

The complaints were filed by James Cline, of Tiffin, and Chelsea Wynegar, of Marysville, both of whom have connections to State Rep. Bill Reineke (R-Tiffin)’s campaign for the 26th district Ohio Senate seat. 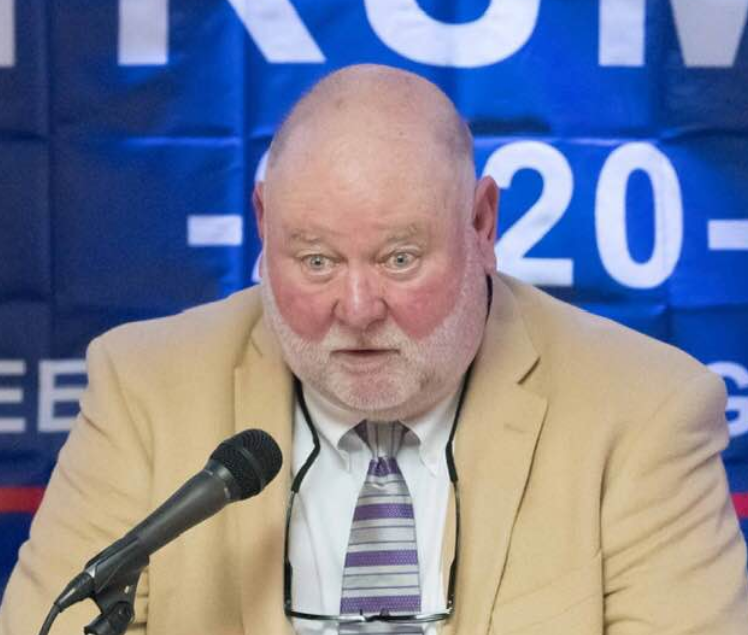 The 26th district is currently represented by Sen. Dave Burke, of Marysville, who is term-limited and cannot run for re-election. The district includes all or part of Sandusky, Seneca, Wyandot, Crawford, Morrow, Marion, and Union counties, a district that Ms. Ackison referred to as “God’s country.”

According to the Ohio Elections Commission, James Cline filed two complaints against Ackison, one regarding the improper display of a disclaimer on campaign materials. Ackison allegedly printed and displayed campaign literature without the required “Paid for by…” disclaimer, according to the complaint.

Cline is the treasurer of the Seneca County Republican Party, which voted in July to endorse Reineke’s campaign in an unusually early move.

Another complaint by Cline alleges that Ackison filed her designation of treasurer form with the OEC late. 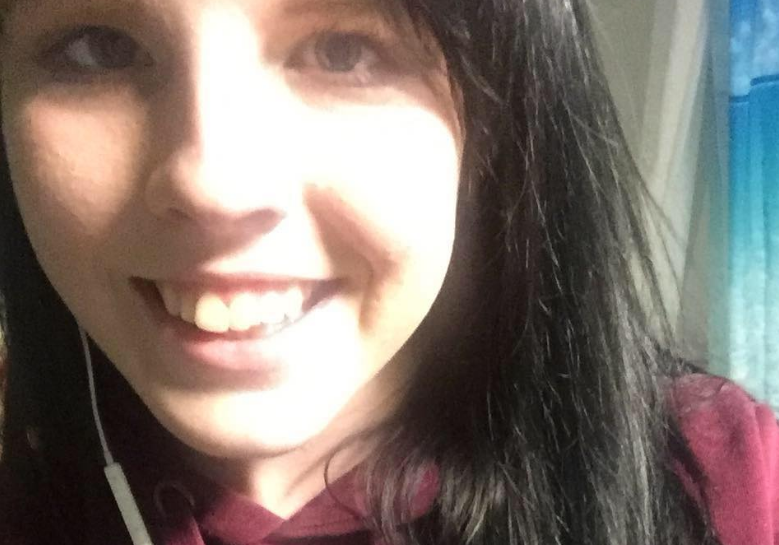 Cline, Wynegar, and Phillips all have one thing in common: they’ve either endorsed or publicly announced their support for Reineke.

The hearing before the Ohio Elections Commission, now scheduled for Thursday, November 21, 2019 in Columbus, are where all three complaints against Ackison’s campaign will be reviewed. At the hearing, Ackison and the parties who filed the complaints are expected to be present.

The complaints come after police reports were filed against Ackison by supporters of Reineke’s candidacy.

“My filthy rich political opponent [is] using one of his supporters to attempt to file a police report against me for unwanted emails about my candidacy,” Ackison claimed in a post to Facebook in June. 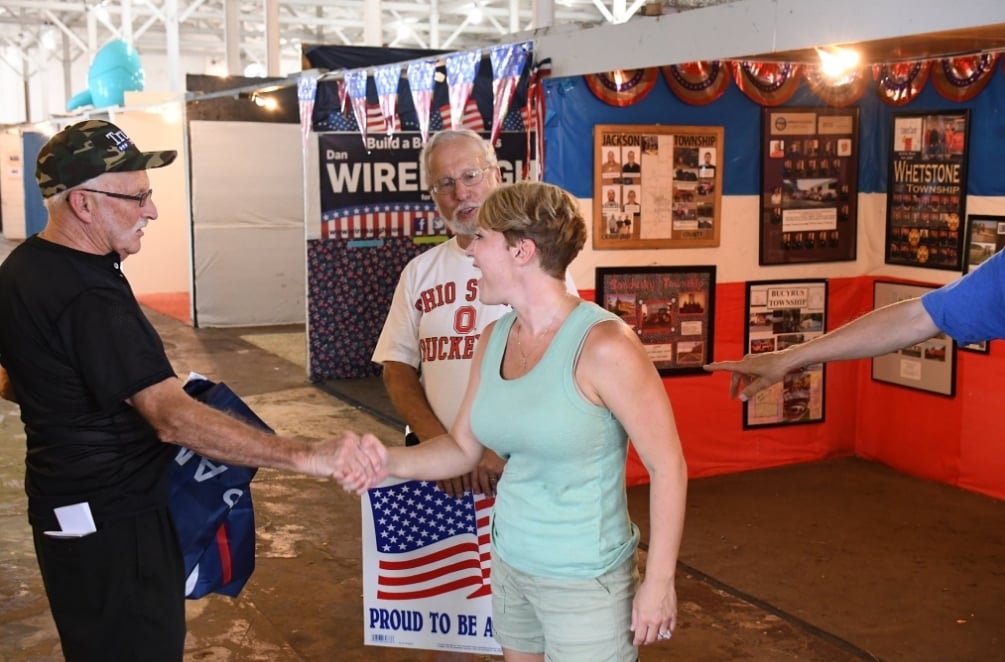