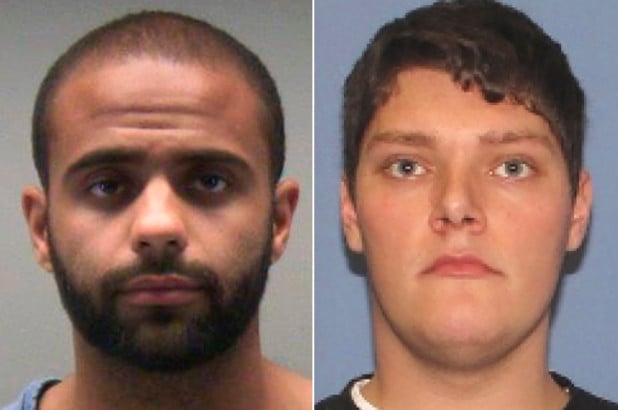 As part of his guilty plea, Kollie acknowledged lying on a United States Bureau of Alcohol, Tabacco, Firearms and Explosives (ATF) Form 4473 when purchasing a micro Draco pistol, specifically while answering question 11e that asks, “Are you an unlawful user of, or addicted to, marijuana or any depressant, stimulant, narcotic drug, or any other controlled substance?”

Kollie checked the “no” box, when in fact he knew he was an unlawful user of marijuana and psychedelic mushrooms. Kollie answered falsely because he knew he would not be able to obtain the micro Draco pistol if he answered truthfully.

Kollie illegally possessed at various times four firearms in total, namely, the micro Draco pistol, a 9mm handgun, a 38 Special revolver, and an AR-15 rifle. The micro Draco pistol and the AR-15 are both semi-automatic weapons and could accept more than 15 rounds of ammunition.

Sentencing is scheduled for Feb. 20.