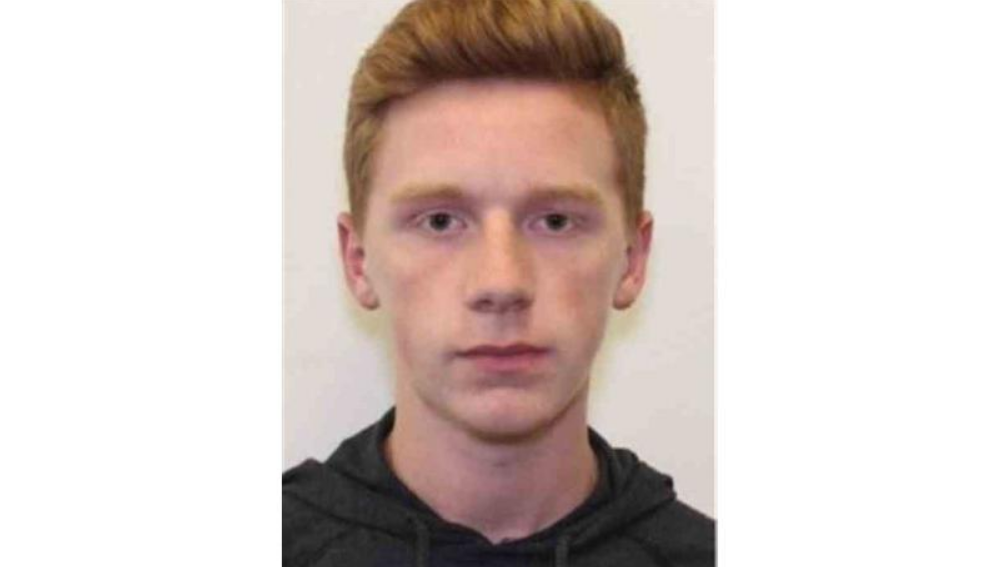 TOLEDO, Ohio — The Lucas County Coroner says 17-year-old Damian Henning of Norwalk, who was reported missing Monday, died from extensive internal blunt force injuries after jumping from a bridge in what is likely a suicide.

Sheriff’s deputies confirmed that they had located the body of Henning under the High Level Bridge near the Maumee River in Toledo on Tuesday.

The Huron County Sheriff said 17-year-old Damian Henning was last seen leaving his workplace, Kalahari in Sandusky, around 2 p.m. on Sunday. He was not seen since.

This devastating loss is leaving those closest to Damian confused. They’re begging for answers as to why.

“My little sister works her butt off to support this family and Damian was such a staple in helping provide for his three sisters,” Damian’s aunt Robin Lloyd told WTVG.

His mother, Bonnie, is holding on to her sister, Robin, while she grieves the shocking loss, WTVG reported.

A GoFundMe page has been setup to raise funds for Damian’s funeral.