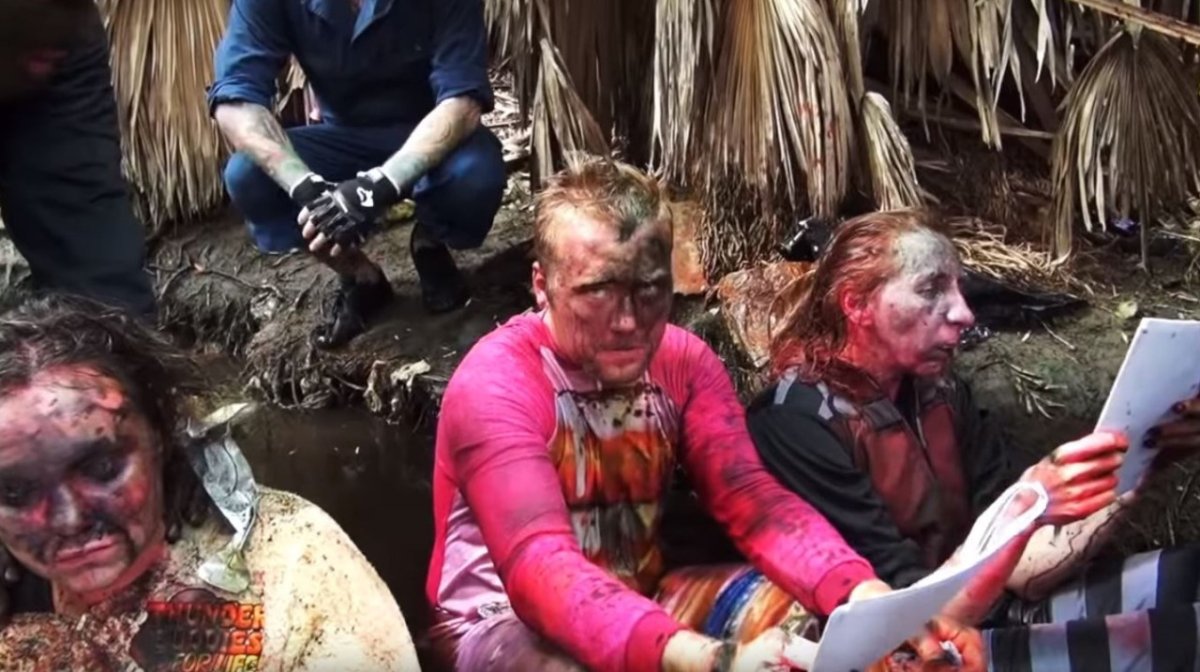 You really don’t want to do this. That is what every person must utter after failing to complete a tour of McKamey Manor.

The haunted house in Tennessee is so extreme participants must sign a 40-page waiver, create a safe word, pass a drug test and more before entering.

The McKamey Manor experience in Summertown promises an extreme experience that can last up to 10 hours requires participants be medically cleared by a doctor and sign a 40-page waiver. Thousands of dollars are offered to anyone who can complete the experience, but owner Russ McKamey told media outlets that no one has ever made it the whole way.

A website ad touts McKamey Manor as “The world’s only TRUE interactive 4 to 7 hour extreme haunt experience.” Owner Russ McKamey said he has spent over $1 million creating a haunted house where fans can live out their horror flick fantasies for free — just bring a bag of dog food for one of McKamey’s five dogs.

“Which is crazy. I’m not a very good business person,” Russ admitted to the outlet.

In clips featured online, participants — who appear bruised, bloodied and utterly petrified — are pushed around, blindfolded, screamed at and buried in mud. Plus some have their hair shaved off. Just your average Halloween family fun.

To tap out, they must utter “You really don’t want to do this” into the camera.

There is also a two-hour movie Russ requires you to watch before visiting the manor. The video, “And Then There Were None,” is a collection of every contestant who attempted McKamey Manor between July 2017 and August 2019.

Here is a full list of the other requirements:

“When I use the hypnosis I can put you in a kitty pool with a couple inches of water and tell you there’s a great white shark in there, and you’re gonna think there’s a shark in there,” he explained. “And so, when you have that kind of power over people, and have them do and see things that you want them to see, then they can leave here thinking it really happened.”

Ready for a little scare? The wait list already has 24,000 applicants.