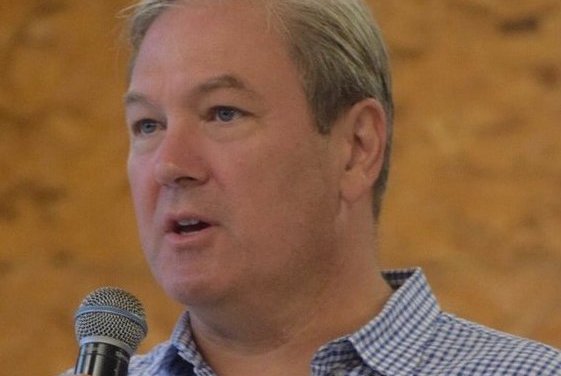 TIFFIN — The Seneca County Board of Commissioners have praise for Seneca County Auditor Julie Adkins, her staff and all other county departments this week.

The praise is well-deserved after news broke late last month of the county’s clean audit from Auditor of State Keith Faber’s Office, according to a press release.

Adkins said she was pleased with the results of the audit. “We received an unmodified opinion,” she said. “That’s great news.” Adkins said her office and the county have been working with state officials on the audit since an entrance meeting in the middle of March.

She said the state group ensures all rules and regulations are followed related to federal grant funding and the report also opines on the fairness and accuracy of financial statements. Adkins said the amount of federal grant money received by the county is significant. “Without that funding, some departments wouldn’t be able to exist,” she said.

According to the audit, the financial statements fairly presented the financial position of the county. “This brings recognition to our staff and their hard work,” Adkins said of the audit. Adkins also gave credit to the other departments across the county for working well together so all financial information could be accurately and quickly provided to state auditor’s office personnel.

She said this was possible because of the great working relationships across the county and with officials from the state. “This shows we have a great team in place to monitor county financial activities,” she said. “It also says good things about county departments as they want to comply and do comply with the law.”

The commissioners wanted to reward the staff for their hard work and efforts, so Commissioner Shayne Thomas joined them for frozen yogurt at FroZone last week. No county funds were used for the treat.

“Taxpayers want to know their funds are safe and being handled in accordance with Ohio law,” Thomas said. “This audit confirms that we have great staff across the county and the commissioners want to thank them for their diligence”