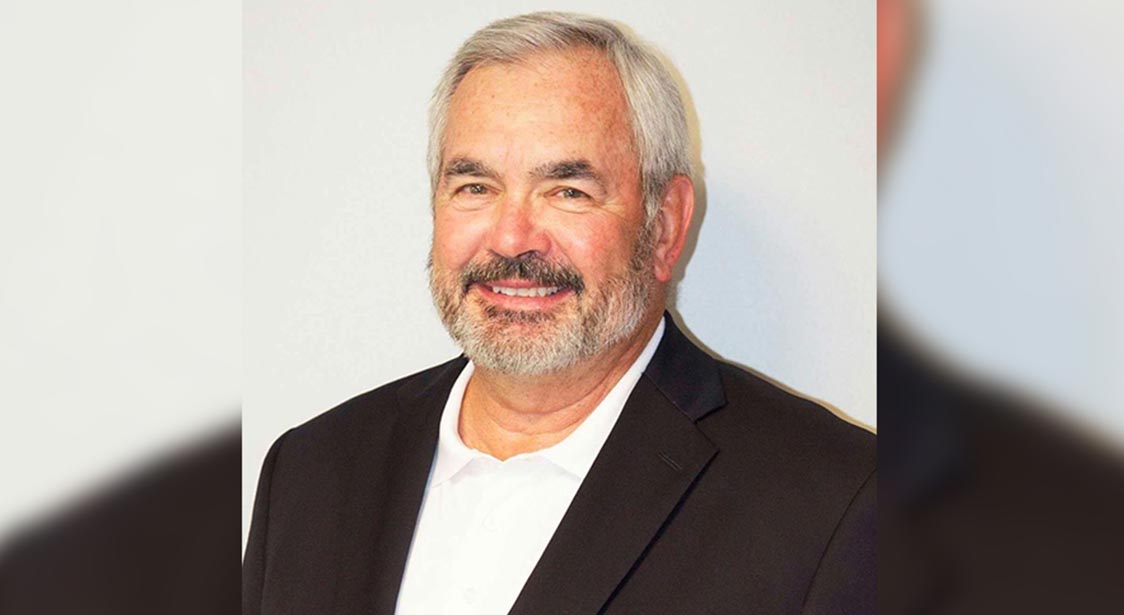 TIFFIN — You may remember some of the dirty tricks from the March 2016 Republican primary election for seats on the Seneca County Board of Commissioners, when current Tiffin city councilman Rich Focht ran against former Commission President Holly Stacy.

Those political tactics didn’t work out for Focht then, as he lost his race against Stacy, so why would similar dirty tricks work now?

Focht, who is now running for re-election to his 4th Ward city council seat in November, was criticized in his 2016 commissioner race when a political action committee, “Citizens for Seneca County,” paid to have negative postcards sent to area voters urging them to vote against Holly Stacy.

The postcards claimed Stacy was “not qualified” for the position and urged voters to back Focht.

“Citizens for Seneca County” was a political action committee headed by former Fostoria Mayor John Davoli. The group had paperwork on file with the Seneca County Board of Elections, which showed that it had received a $5,000 contribution from Andrew Kalnow, the president and CEO of National Machinery in Tiffin.

The group used part of that contribution to pay Dale Depew, owner & editor of local e-mail newsletter Seneca News Daily, for “mailing list and mailing house services.” It is suspected that Depew then handled the production and distribution of the anti-Stacy postcards, which were mailed using the same bulk mailing number as another postcard which promoted Focht.

Fast forwarding to 2019 and we have seen Depew utilizing a different approach to attacking Focht’s political opponent this time around. 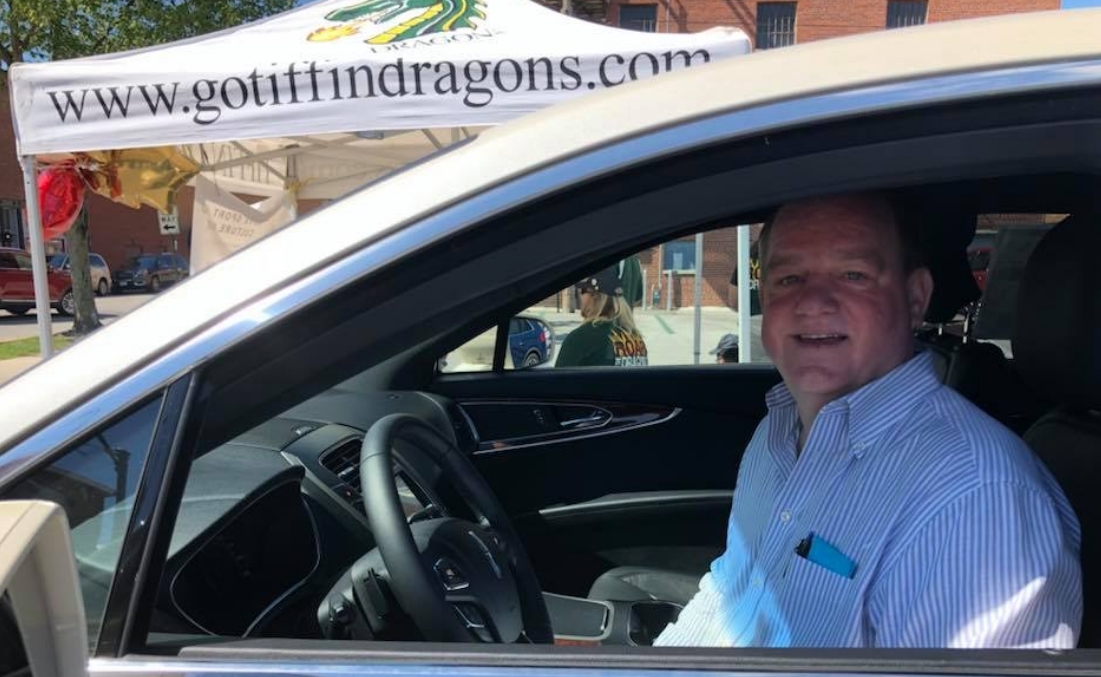 In an attempt to launch a cheap attack against a woman who has a long history of public service to the Tiffin community, Dale Depew used the September 17 edition of his Seneca News Daily e-mail newsletter to falsely claim that candidate Nancy Grandillo, who is running as an independent, was instead running as a Democrat for the 4th ward Tiffin City Council seat.

Depew’s attack is designed to scare Republicans away from voting for Grandillo. However, it appears the attack has miserably failed for Depew, who was compelled in his September 18 edition, just a day after his initial claim, to admit that he had lied about Grandillo running as a Democrat.

“I thought Nancy’s literature listed her as an independent, not Democrat. I’ve not saved that literature… minor detail?,” local woman Karen Kinstler wrote to Depew in response to the shockingly cheap attack.

“I did find out that she will be listed as an Independent on the ballot,” Depew admitted in his September 18 edition, before rambling on to mention the party affiliation of Grandillo’s family members. 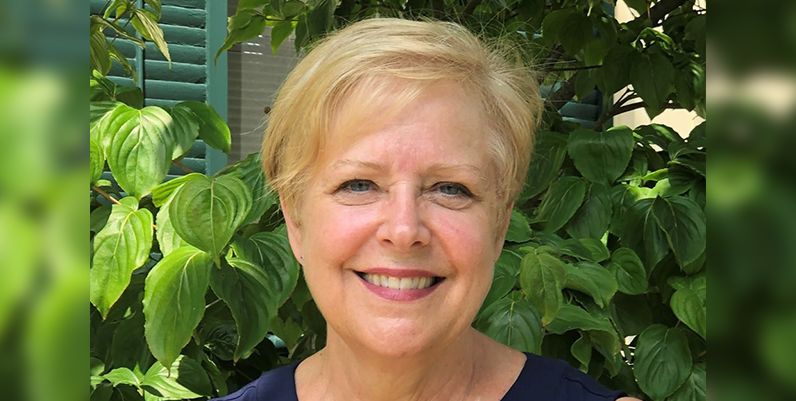 “All 4 members of the Grandillo family are registered as Democrats,” Depew bizarrely noted in the e-mail. “In the last 50 elections within the cycles that are available to see on-line, none of them have a single time voted as anything except Democrats.”

The most recent primary election you vote in, depending on which ballot you request, determines your party affiliation. Ohio voters do not directly register as a certain party.

A source familiar with the situation told TiffinOhio.net News that Depew has been borderline “obsessed” with the Grandillo family ever since Nancy’s husband, Mike, ran for and served on Tiffin City Council decades ago.

“[Depew]’s had a weird thing for [the Grandillos] for years,” the source, who asked not to be named, spilled to TiffinOhio.net News. “Almost an obsession, actually.”

Mike Grandillo, Nancy’s husband, served as the 4th Ward councilman in Tiffin for over 15 years, and also served as the President of Tiffin City Council until 2001.

The 4th Ward, located on the south side of Tiffin, consists of 3,047 total registered voters according to data from the Seneca County Board of Elections. Of those 3,047 registered voters, just 14% are registered as Democrats, compared to 39% registered as Republicans. However, independents make up the majority in the 4th Ward, with roughly 47% of voters not identifying themselves with one party.

Combined with the fact that party affiliation historically hasn’t mattered very much in the eyes of voters during local elections, the large proportion of independent voters in the 4th Ward could easily propel Grandillo or Focht to victory — meaning both candidates will have to work hard to gain their support.