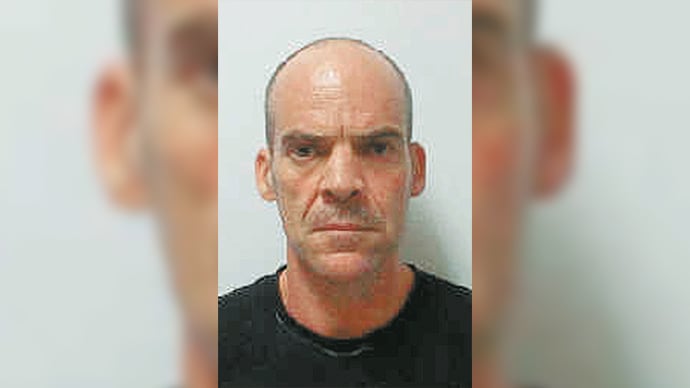 An employee of the Seneca County Youth Center in Tiffin has been arrested and charged after admitting that he tried to travel to Indiana with a teenage girl who was once held at the youth facility.

Wayne P. Robinson, 49, of Tiffin, was charged with felony interference of custody, according to court records obtained from the Seneca County Common Pleas Court.

The court records state that the girl, 16 years old, was reported missing back in September, when her father reported that her court-ordered GPS ankle monitor had been cut off.

Robinson admitted to picking up the girl from her father’s residence in Fostoria before taking off to Indiana in an attempt for the girl to “run away” with Robinson, according to court records.