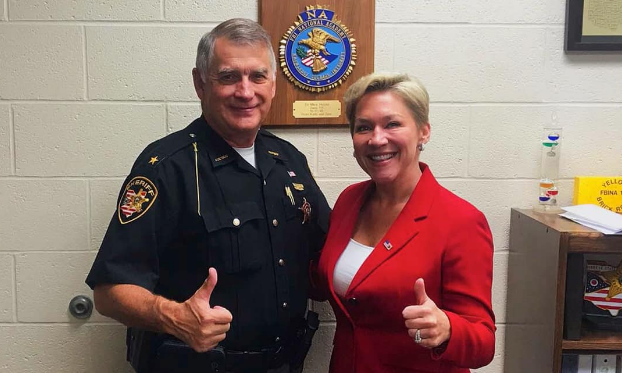 “Sheriff Hetzel has a long history of serving and protecting the people of Wyandot County for over 30 years and the Ackison campaign is honored to have his full support and endorsement,” a press release from the campaign states.

“Melissa and Sheriff Hetzel stand united to bring much needed sentencing reform to our Ohio communities that have been devastated by the opioid epidemic,” the press release continues.

“Sheriff Hetzel and I are in lock step on sentencing reform and know the importance of running a clean and safe community,” Melissa Ackison said. “It will be my honor to work closely with Sheriff Hetzel on bills that I intend to propose related to stiffer penalties for crimes against children.”