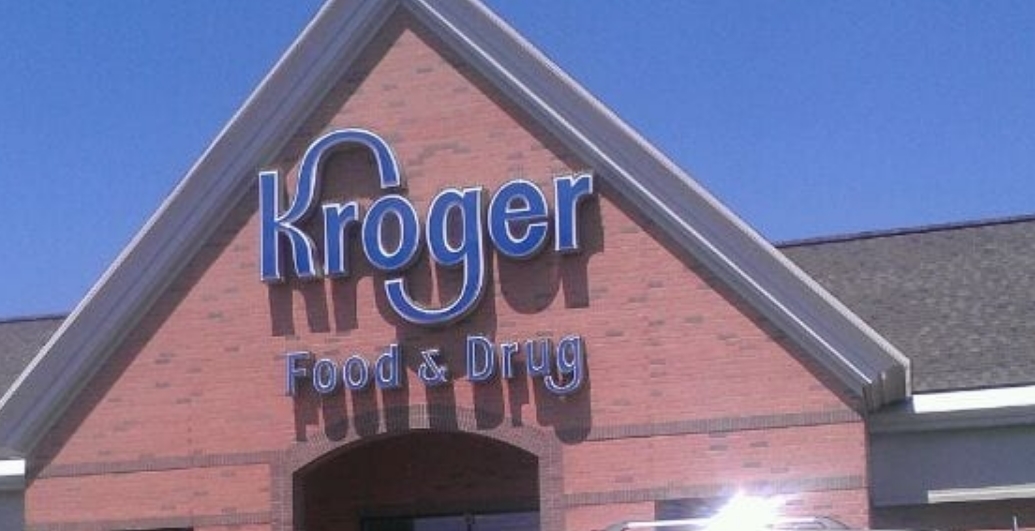 Cincinnati-based Kroger (NYSE: KR) is laying off hundreds of employees, including middle managers, at its grocery stores, according to national media reports.

“As part of ongoing talent management, many store operating divisions are evaluating middle management roles and team structures with an eye toward keeping resources close to the customer,” a Kroger spokesperson said in a statement. “Store divisions operate independently but all of them are taking steps to ensure they have the right talent in the right store leadership positions.”

The company did not say exactly how many job cuts were anticipated. Kroger had nearly 500,000 full-time and part-time employees across its stores as of fiscal 2018.

Kroger shares were down about 3 percent Thursday morning from five days ago.

The company has been caught in a grocery war with discounters like Aldi and Walmart putting pressure on the industry.